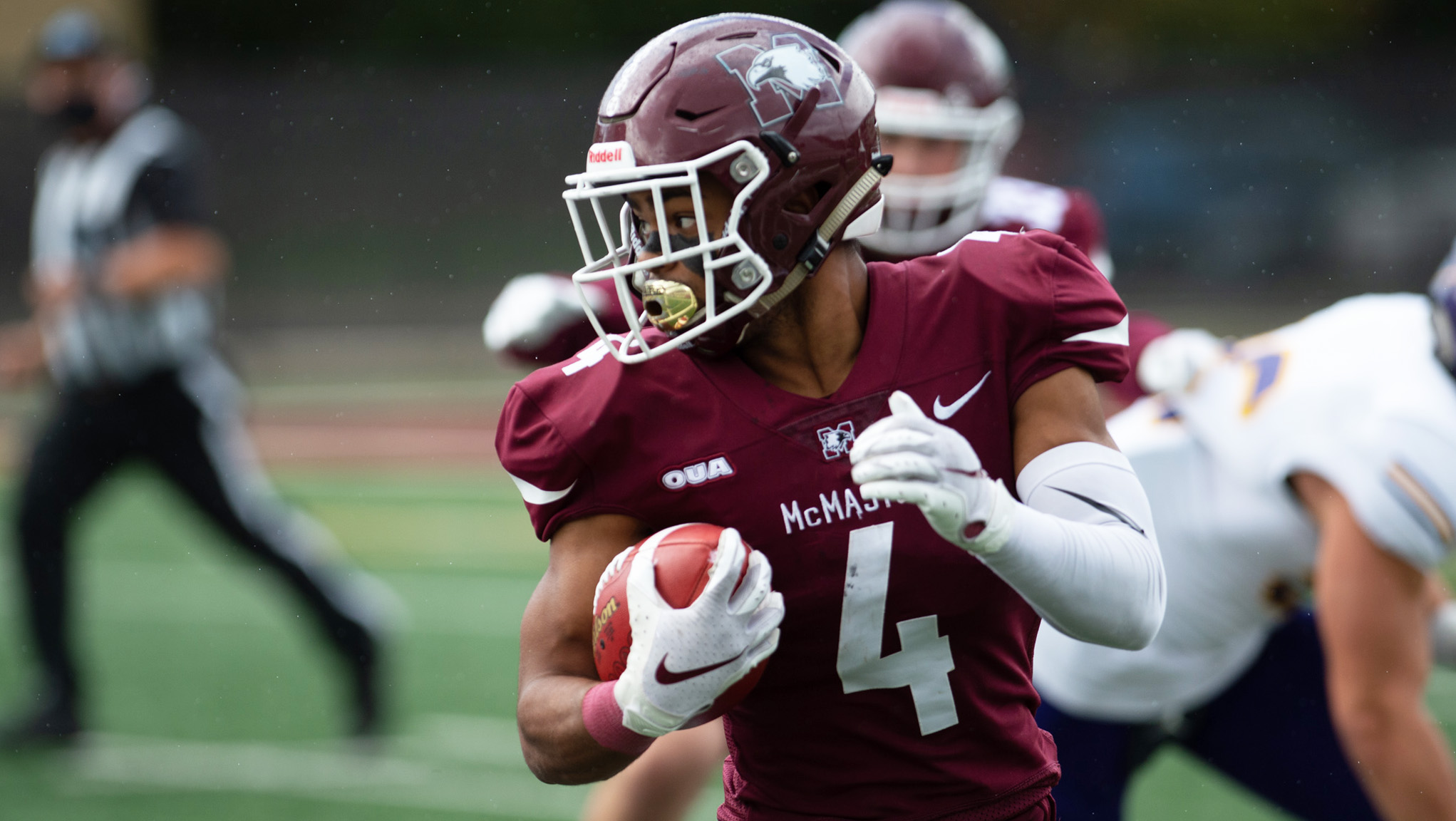 Regional invitees from the Ontario, Eastern and Western Regional Combines will join the nation’s top prospects, along with approximately 40 Global prospects from nearly a dozen different countries for the National Combine.

In 2019, 12 players advanced from a CFL Regional Combine to the CFL Combine with nine being selected in the 2019 CFL Draft.

BC Lions’ linebacker Jordan Williams made history in 2020. After dominating the East Regional Combine, and the pandemic halting the remaining regional and national combines, Williams went on to be the No. 1 pick in the 2020 CFL Draft. He became the first regional player to make the leap from the regional combine to the first overall pick. Williams was named the CFL’s Outstanding Rookie in 2021, as he set a single-season Canadian tackle record, with 92.

As the results begin to roll in on Thursday from Waterloo, here are five players to watch for, via CFL.ca’s Marshall Ferguson, one of the nation’s top observers of talent at the U SPORTS level and one of the most knowledgeable minds there is on the Canadian Draft.

We’ve got some straight dogs runnin’ wild from the Ontario Regional Combine this Thursday! 🔥

The Marauders’ running back (five-foot-nine, 179 pounds) had 57 carries for 314 yards in 2021, with nine catches for 85 yards and a rushing and receiving TD to show for it. In addition to being the ninth-leading rusher in the OUA, Allin showed that he’s a threat in the return game as well. He took 12 kick returns back for a conference-best 255 yards and an average of 21.3 yards per return. A strong downhill runner, Allin will look to turn some heads on Thursday.

The Calgary native (six-foot-four, 215 pounds) has picked up a ton of valuable experience with the Mustangs, playing in three Vanier Cups through his U SPORTS career (2017, 2018, 2021) and winning twice (2017, 2021). Ellerman has the size that scouts and CFL execs love in a receiver and with 36 catches for 543 yards and a touchdown through the Mustangs’ championship run last year – he was the sixth-leading receiver in the OUA with his 441 regular-season yards – has shown an ability to excel at a high level.

Herzog (five-foot-nine, 189 pounds) put together a pair of incredible seasons at Hillsdale in Michigan, racking up 103 tackles in 2019 and 105 in 2021. Playing in the Great Midwest Athletic Conference, Herzog was a three-time first-team all conference selection. The Windsor product broke into the Scouting Bureau’s top-20 list in the winter edition, at No. 19. A playmaker at safety through his college career, Herzog will no doubt be determined to run through what he hopes will be his first of two combines this month.

Oppong’s measurements alone (six-foot-four, 325 pounds) will have teams looking at him on Thursday. That he has experience at left tackle is a bonus, though teams may want to get a look at him in the combine at guard. After four years at Mount Allison, Oppong went unselected in the 2020 CFL Draft and played last season at Windsor. In six games last year, he was part of an offensive line that helped get 763 rushing yards and 954 passing yards. The Lancers’ o-line allowed 15 sacks on the season.

The name will be familiar to CFL fans and that’s because Nicholas’ brother, Daniel, has been down this road a few years earlier and built a career for himself that’s taken him from Winnipeg to Ottawa and now to the BC Lions. Nicholas, at six-foot and 195 pounds, is around the same size as his brother and made nine catches in the 2021 season for 136 yards. A 2017 OUA all-rookie selection and a member of the 2021 East-West Bowl roster (game was not played due to the pandemic), Nicholas will look to begin his CFL journey on Thursday.