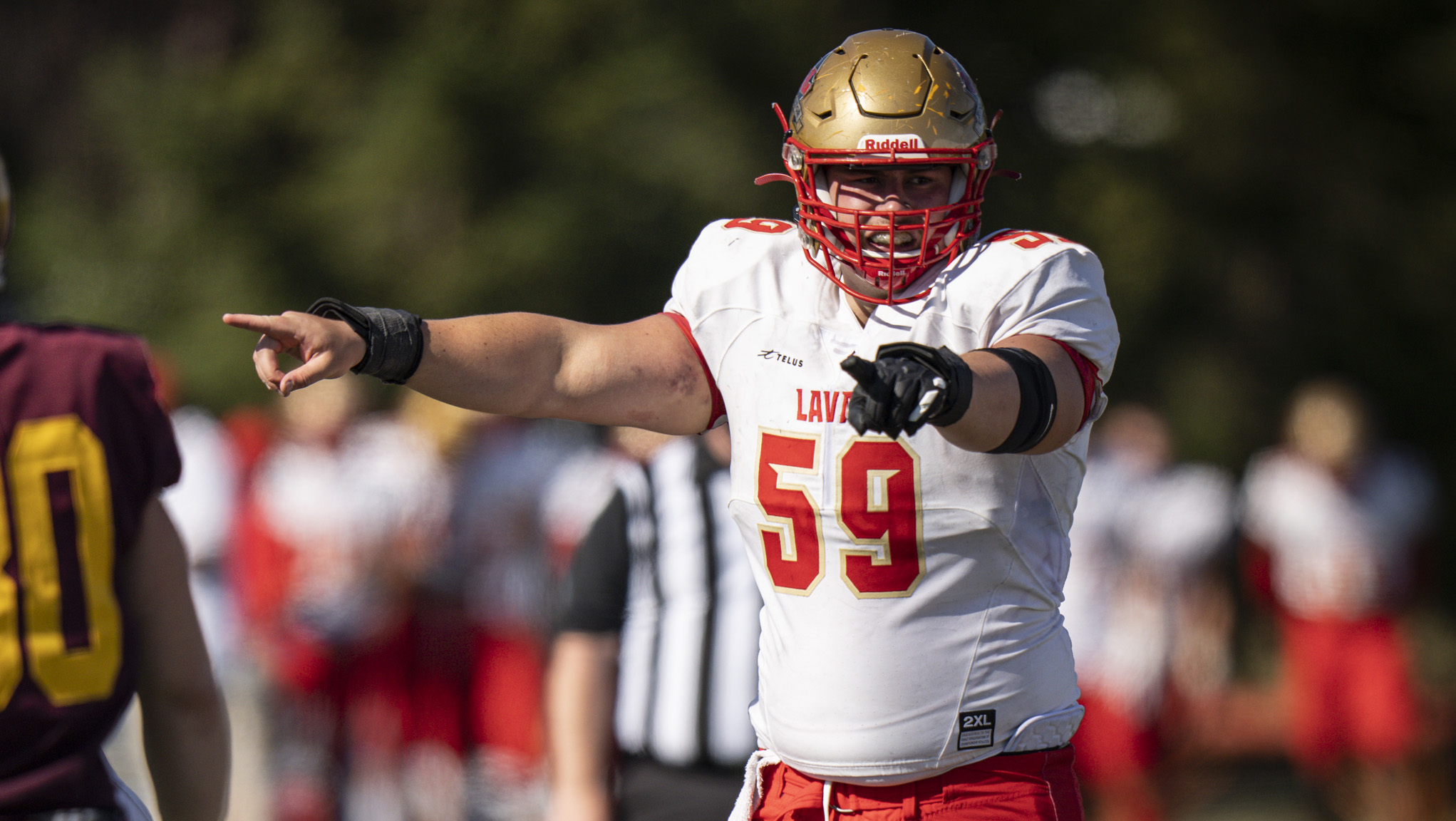 I love making mock drafts. Not to be right on as many picks as possible or to appease the masses who love to project which player their teams might seek out on draft night. I love mock drafts because I truly believe they’re one of the best thought experiments I can put myself through before the real picks are made.

When I put a player in the mock draft it’s not just the wheel of fortune where I spin and see if a player lands at a certain number to a given team. It’s about what those teams like, how they prefer to roster build, what they place emphasis on and how that player fits their scheme. Then add in the always unscientific factors of hometown, agent, former teammates who might have campaigned their front office to draft a friend because they ‘know him better than anybody.’

On and on the list goes of factors that create a mock draft pick, but what all these things boil down to is ‘fit.’ Is that player a cultural fit, a schematic fit, an athletic fit for your favourite team’s roster?

Now, picks are rarely made without those in house believing that everyone they take is a good fit and statistics will show that every player drafted based on their potential fit with a team will not work out in that city, roster or scheme. With that being said, all we can do at this point without seeing players on the field yet is analyze the best fits from the 2022 CFL Draft. Here are my five favourites.

MORE CFL DRAFT COVERAGE
» A team-by-team look at the 2022 CFL Draft
» Ferguson: Five post-Draft thoughts
» Quote Board: Chatting with the top-3 picks in the Draft

We’re playing a game out East this year right? Why not have the Timberlea, N.S. native suit up in his home province when the Argos take on the Riders from Wolfville in July? In all seriousness this one is more than just a hometown hero story.

MacKellar is a big aggressive body capable of refining his feet and being smarter about how and when to use his potentially overwhelming physicality. Playing in front of Andrew Harris feels like a great spot to access these traits if Toronto builds anything around Harris the way Winnipeg did.

He played at McMahon Stadium in university and knows every inch of both end zones, but this fit is a delight for me because Luther Hakunavanhu has the size and jump ball ability, but Jalen Philpot is a more refined route runner than Richard Sindani, Hakunavanhu or Colton Hunchak.

He’ll bring a different element to the Stampeders’ Canadian pass catching group with the upside of yards after the catch. That’s a huge bonus to his presence in red and white, especially if he can master when and where to sit down between zones and get on the same page as Bo Levi Mitchell quickly in Dave Dickenson’s specific assignment offence.

I don’t know where exactly Enock Makonzo is going to line up, and neither do you. Hell, the Elks might not know, but I do know that in a counterintuitive way the fact that he has no specific positional fit is why this is a perfect fit for Chris Jones’ defence.

With experience at weak side linebacker, edge rusher and as a slot cover man, Makonzo can and will do it all for the Elks. It just might not be at free safety as some expect across the league, considering that Jones is expected to give former Alouettes, Riders and Lions receiver Duron Carter every chance to start there.

The REDBLACKS’ offensive line has needed a steadying force the last couple of years, and never more so than now as Mark Korte went home to Edmonton in 2022 free agency. Hunter Steward and Darius Ciraco are nice pieces, but Hogan-Saindon is an elite centre at the U SPORTS level who could quickly make REDBLACKS’ supporters forget about former draft pick Alex Fontana, who sat out 2021 and left for Hamilton in February.

Watch his highlight tape on YouTube and you’ll immediately see why this is such a great fit. Quick screens, swing passes, check downs and crossing routes all open up for Adeboboye in his time at Bryant as he seeks out contact and runs through arm tackles like a young Andrew Harris, who he’ll now back up and study while playing for his childhood team in Double Blue.

Finding room for Adeboboye, Harris and D.J. Foster could complicate other parts of roster construction, but it opens the doors to all sorts of backfield fun if head coach Ryan Dinwiddie is open to some recently untraditional backfield personnel packages and alignments.