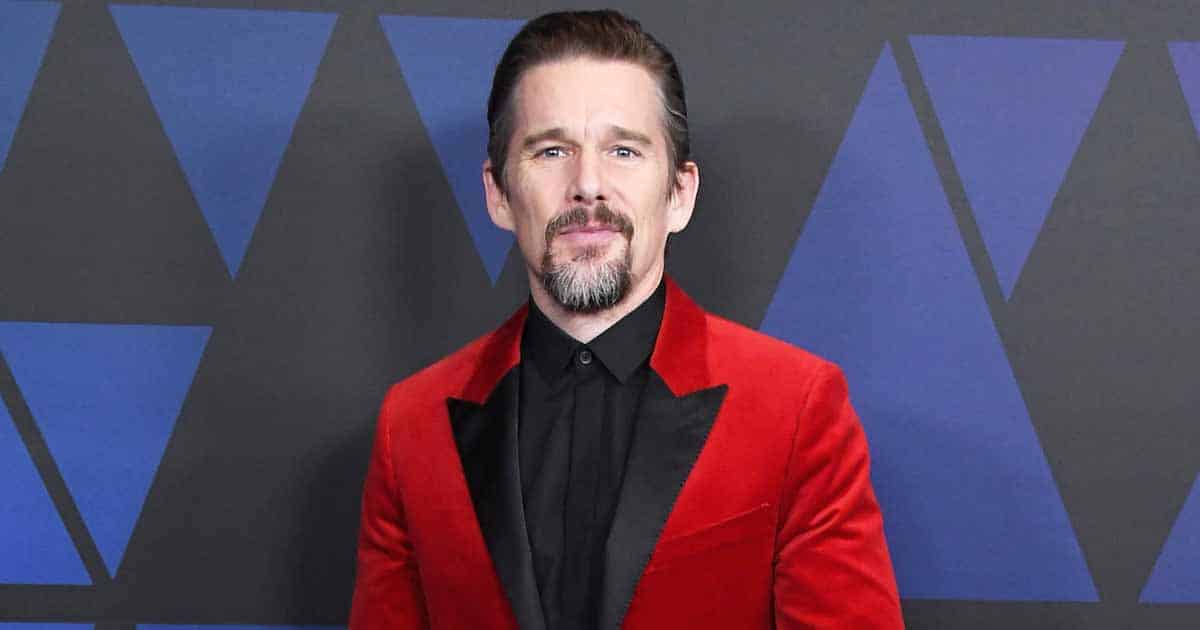 Hollywood actor Ethan Hawke, who made his MCU debut with the recently released Marvel Studios’ miniseries, ‘Moon Knight’, shared that to play the character of villain, it’s important for actors to not be judgemental about their character.

Expressing his excitement of playing the villain Arthur Harrow, Ethan said, “If you’re playing a villain you have to erase that word from your brain, and you have to see the universe from their point of view.”

Sharing what intrigues him about cult leaders, he said, “I find it really interesting when you think about cult leaders throughout history, those megalomaniacs very often start out extremely idealistic and then the idealism takes a hit or they compromise themselves in some way.”

“Most people who commit terrible crimes in this world don’t wake up in the morning and say, ‘I’m the bad guy.’ They have their reasons, and hell is paved with their reasons. So as an actor I had to come up with Harrow’s reasons and make them as rational and sane and compelling as possible”, he concluded.

‘Moon Knight’ is available to stream on Disney+ Hotstar in English, Hindi, Tamil, Telugu and Malayalam.

Must Read: Will Smith Challenged For A Fight By Chris Rock’s Brother Kenny: “I’ll Let The Hands Do The Talking”