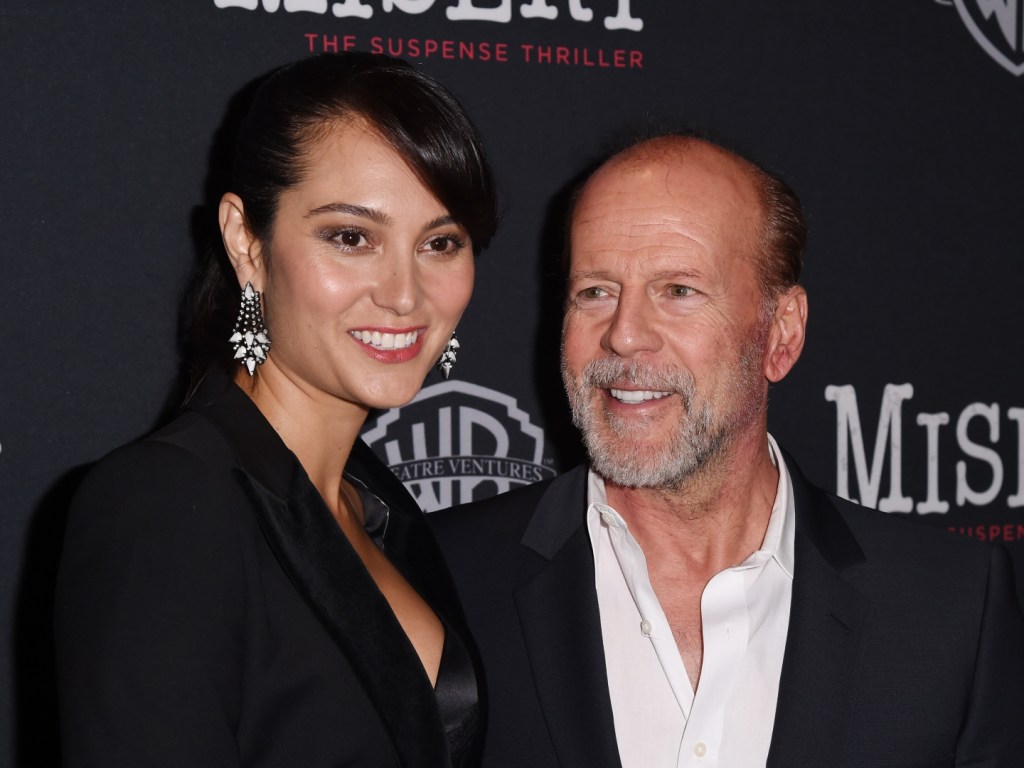 After a few months since Bruce Willis’ surprise departure from acting, his wife Emma Heming Willis gave a long-awaited update on his health. (Don’t worry, it’s good news!) On May 23, Heming Willis posted an Instagram story video of her hubby playing a joyful, friendly game of basketball with their friends in their lavish backyard. She posted the heartwarming video with the caption, “I see you, BeeDub.”

As we said, in the video, we see Willis catching the basketball from one of his buddies and making a layup. This video comes a few months after the entire Willis family, including his grown daughters and ex-wife Demi Moore, announced his departure from acting because of his medical diagnosis.

Back on March 30, the Willis family announced through Instagram that he is working through the debilitating diagnosis of aphasia. Per Mayo Clinic, aphasia is a condition that affects your cognitive abilities, such as your ability to communicate, speak, and write.

They collectively posted a snapshot of him with the heartfelt caption, “To Bruce’s amazing supporters, as a family we wanted to share that our beloved Bruce has been experiencing some health issues and has recently been diagnosed with aphasia, which is impacting his cognitive abilities. As a result of this and with much consideration, Bruce is stepping away from the career that has meant so much to him.”

The family added, “This is a really challenging time for our family and we are so appreciative of your continued love, compassion and support. We are moving through this as a strong family unit, and wanted to bring his fans in because we know how much he means to you, as you do to him. As Bruce always says, “Live it up” and together we plan to do just that. Love, Emma, Demi, Rumer, Scout, Tallulah, Mabel, & Evelyn.”

Since then, his eldest daughter Rumer Willis and second eldest Scout Willis have posted loving throwback photos of their superstar dad. So this update video is a welcomed surprise for fans who’ve been waiting to see how the Die Hard star is doing.

Before you go, click here to see the longest celebrity marriages.