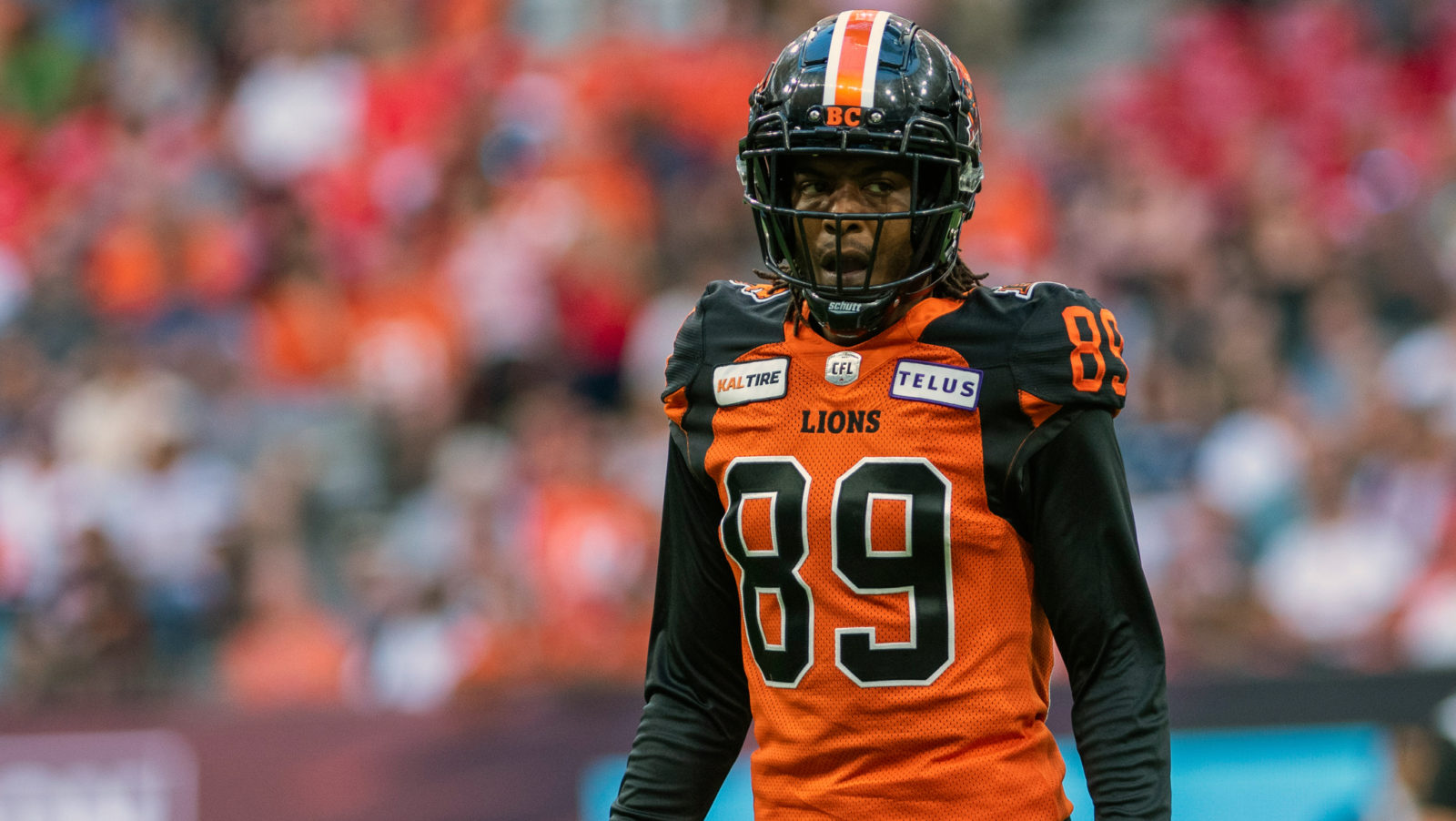 EDMONTON — Duron Carter is coming back to the CFL.

A two-time CFL All-Star at wide receiver, Carter is headed to the Edmonton Elks as a defensive back, the club announced Monday.

Carter is a veteran of six CFL seasons, having spent time with the Montreal Alouettes (2013-14 and 2016), Saskatchewan Roughriders (2017-18), Toronto Argonauts (2018), and most recently the BC Lions in 2019. Since May of last year, Carter has been the head coach at North Palm Beach Prep in Port Saint Lucie, Florida.

While Carter has featured primarily at wide receiver throughout his career, he does have previous defensive back experience under Elks head coach and general manager Chris Jones from the pair’s time in Saskatchewan.

Carter appeared as a corner back for the Riders once in 2017 and five times in 2018. Over his six CFL games on defence, Carter has two interception returns for touchdowns. His first came in his CFL defensive debut in 2017 (43 yards vs. Calgary in Week 18), and his second came in his first game on defence in 2018 (28 yards vs. Ottawa in Week 2).

The Simon Fraser University product joins the Elks after playing his first four CFL seasons with the Calgary Stampeders (2017-19, 2021).

Originally drafted by the Stamps 28th overall in the 2017 CFL Draft, Milanovic-Litre brings 55 regular season games of experience, featuring on special teams and at running back.

He was a Grey Cup champion with Calgary during the Stamps championship run in 2018.

Prukop played eight games for the Elks last season, completing 18-of-26 pass attempts. The former Oregon quarterback threw one TD pass, while rushing for two more after joining the Green and Gold in late July last season following his release from the Stampeders.

Williams appeared in all 14 of Edmonton’s games last season as a rookie, recording 30 defensive tackles and a forced fumble.