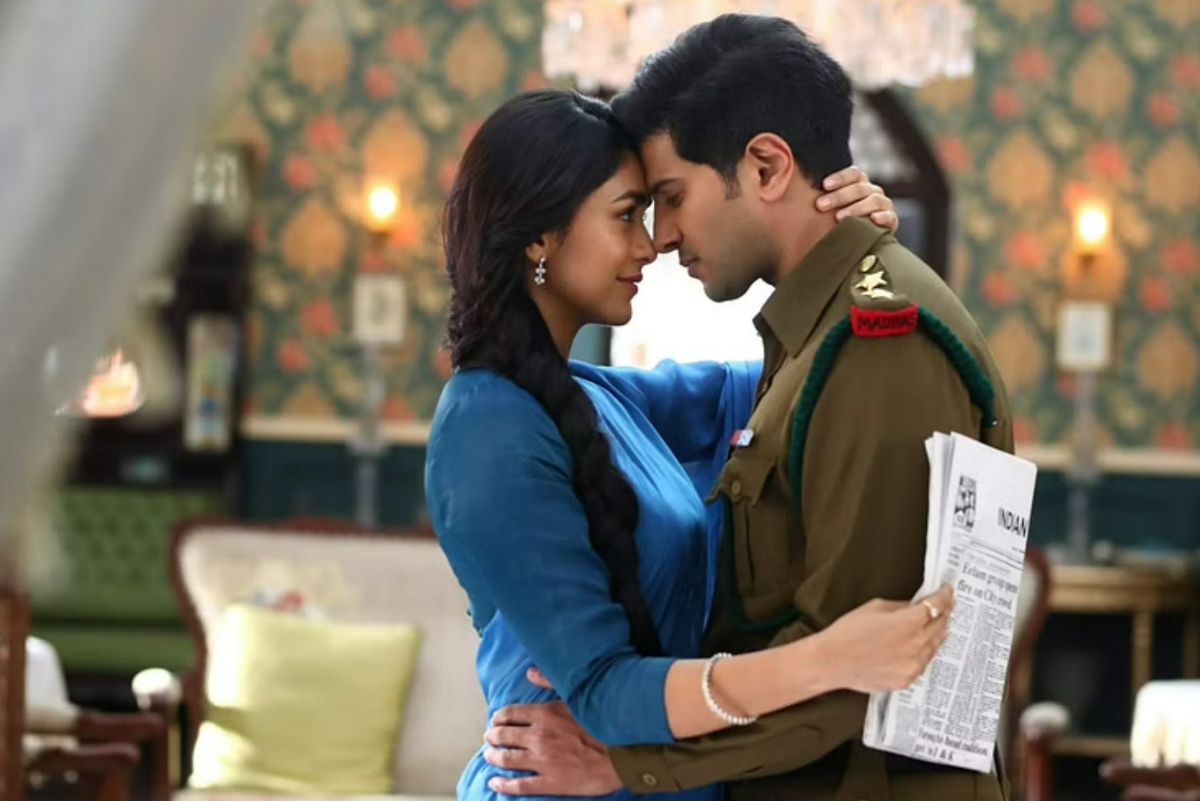 Sita Ramam Box Office Collection Latest Update: Dulquer Salmaan and Mrunal Thakur starrer Sita Ramam is now a proud Rs 50 crore earner at the Box Office. The film made a half-century on the ticket window within 10 days of its release after performing well in all three languages it was released in. Sita Ramam, a love story originally made in the Telugu language, has grossed over Rs 50 crore at the worldwide Box Office, confirmed the film’s team on Monday in a celebratory post on Twitter.Also Read – Viruman Box Office Update: Karthi Creates Havoc in Tamil Nadu With Superb Numbers After First Weekend – Check Detailed Collection Report

“The love is unstoppable 💖 #SitaRamam (sic),” read a tweet made from the official handle of Vyjayanthi Movies. Check the official confirmation of Sita Ramam grossing Rs 50 crore worldwide here: Also Read – Salaar vs Fighter on September 28, 2023: Prabhas And Hrithik Roshan to Fight it Out at Box Office

The film is expected to gain more with the Independence Day holiday on Monday. Many pictures and videos of Sita Ramam‘s show running houseful in theatres across states are going viral on social media. Directed by Hanu Raghavapudi, Sita Ramam has impressed the audience with strong word-of-mouth and its romantic appeal. The film also features Rashmika Mandanna and stars Dulquer Salmaan in the role of an army officer.

Earlier last week, both Dulquer and Mrunal took to social media to express their heartfelt thanks to the audience for showering their film with lots of love. In a note on Twitter, the actor wrote, “I cried on the day of release because I was so overwhelmed with the film and how people were accepting the film. The love you’re showing all of us be it Hanu, Mrunal, Rashmika, Sumanth Anna, Vishal, PS Vinod sir and myself, isn’t something we can explain in words (sic).”

Meanwhile, other South Indian movies including Viruman and Vikrant Rona have also done well at the Box Office during the extended holiday weekend, while the Hindi movies Laal Singh Chaddha and Raksha Bandhan couldn’t fare as expected. Watch this space for all the latest Box Office updates on Sita Ramam!