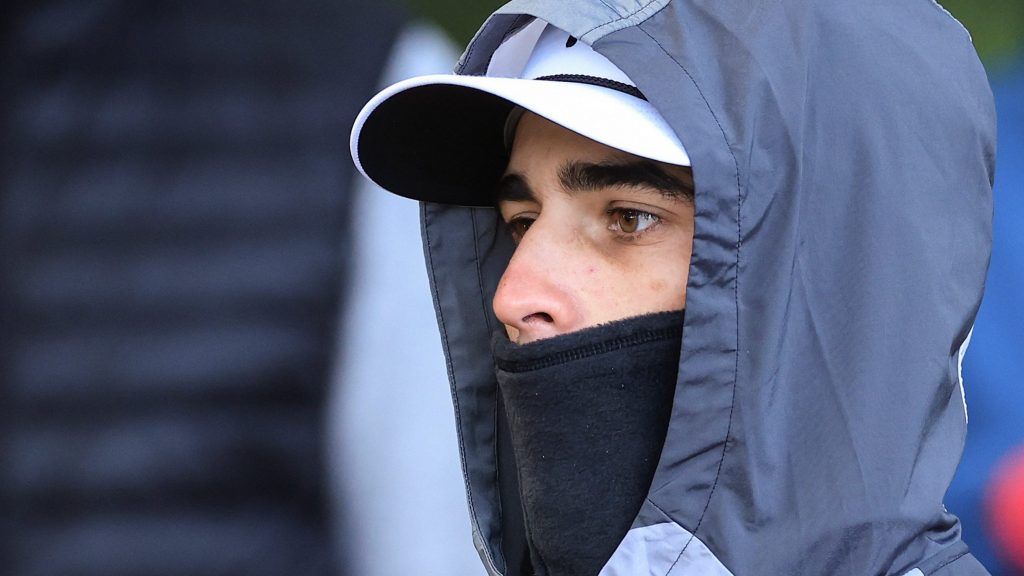 What I wouldn’t give to pitch and putt the ball like Players champion Cameron Smith. Ok, I wouldn’t grow my hair out like him or sport his face fuzz ×× Feels like Paul Casey is the definition of close but no cigar in big events. So many times he’s been right there only to fall short. It would be nice to see him get over the hump in a major but that seems unlikely to happen ×× Casey got awfully unlucky with that lie on the 16th hole by the way. But I’ll always abide by rub of the green when it comes to golf, and that includes balls settling into divots or pitch marks. There are as many good breaks as bad in the sport. It’s just that we pay way more attention to the bad ×× Rookie PGA Tour member Taylor Pendrith has always been known for his prodigious distance off the tee, making him a tantalizing prospect in this power era of the PGA Tour. But he’s shown so much more this season. A T12 at The Players Championship, a tournament that requires tremendous tee-to-green play, plus a solid showing at the Honda Classic on the perilous PGA National course and that fifth-place finish in Bermuda where he displayed some excellent shot-making in windy conditions. Oh, and he used his power to finish T16 at the Farmers Insurance Open, shooting 71-69 on the weekend at Torrey Pines South, one of the tour’s most brutish tracks.

So far on the PGA Tour this season Smith has won twice, Hideki Matsuyama has won twice, Sungjae Im has won and Joaquin Niemann has won. There’s nothing I want to see more this year than the International Team win the Presidents Cup. It’s not out of the question ×× The Presidents Cup is in Charlotte. How bad do you think Charlotte resident Mackenzie Hughes wants to be on that team? Despite a missed cut at the Players, Hughes sits seventh in the International Team standings. The top eight players will automatically qualify. Corey Conners is currently 11th ×× I played the Stadium Course at TPC Sawgrass on a media junket years ago. Other than hitting the green on the par-3 17th but then three-putting for bogey, two vivid memories remain. One is the woman in the halfway house giving me two beers for the price of one — save one for 17, she said — and the other is just how difficult the course played. There is so little room for error off the tee and into greens. A visually awesome but also frightening round of golf ×× Five tournaments and five finishes of 11th or better for Brooke Henderson in 2022, with just five of her 19 competitive rounds not in the 60s ×× Nice finish for Adam Hadwin at the Players. A final-round 67 moved him into a tie for ninth and he now goes to an event in the Valspar Championship that he’s previously won. Don’t think Hadwin doesn’t want to work his way back into the Presidents Cup conversational as well. He’s played in two already.

Of course the numerous weather delays and frigid temperatures at the Players last week had people second-guessing the PGA Tour’s decision to return the championship to March from May. The tournament was moved to May with the implementation of the FedEx Cup in 2007 in part to guarantee better weather for the tour’s crown jewel. The overhauled schedule ahead of the 2019 season, which saw the PGA Championship moved to May and the FedEx Cup playoffs completed in August before the NFL begins play, required the Players to go back to March. Both times it has changed dates I’ve thought the same thing: The Players is best in March no matter the weather concerns. I love that it serves as a forecast of sorts for the Masters in a few weeks’ time and that a March date means less of a wait for the first big tournament of the season. In May it got lost a bit in Masters aftermath, which meant that the tour’s constant reminders of its superior field and gigantic purse felt forced while slotted between two majors as it was. In March it is more of its own story and deservedly so given how entertaining a venue TPC Sawgrass is. In fact, as I’ve written before, the Players Championship might be the most exciting event in golf. So while this year was a disaster weather-wise, it was as extreme as it’s going to get and not what we should expect every year. The Players is absolutely in the right spot on the schedule.

Obscure thought of the week: Do people still order pitchers of beer in bars?