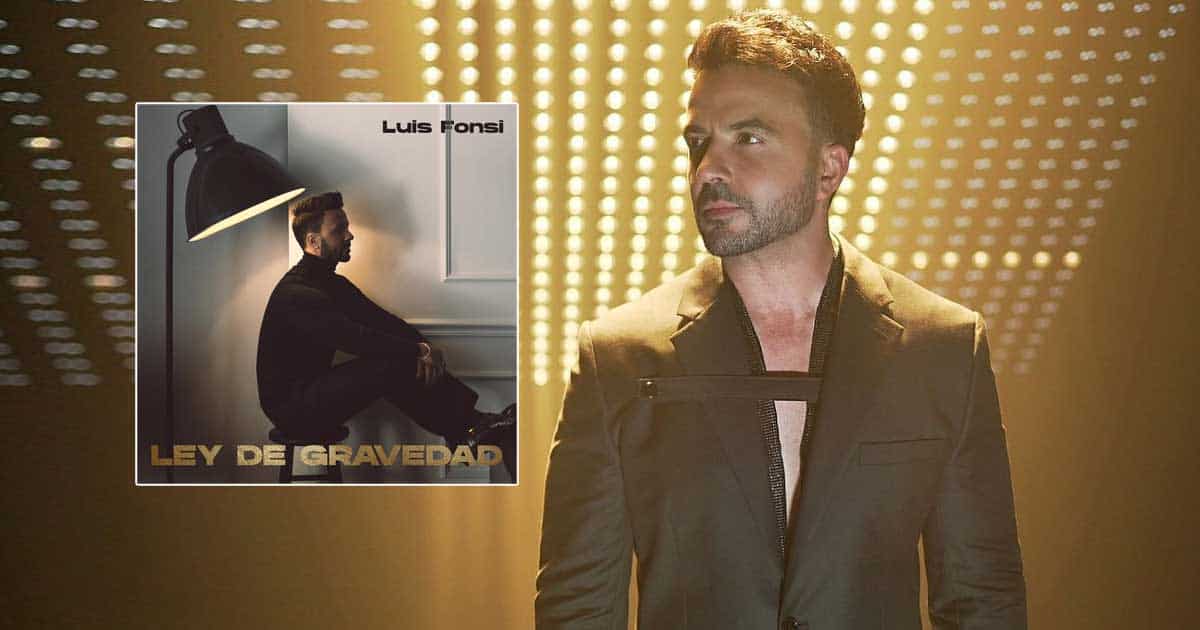 “I decided to name this album ‘Ley De Gravedad’ because, for me, it symbolizes the force of attraction in a song. It’s that union between two people called love, which in the end, is always at the core of the songs I compose. Besides, it is a song I created with my brothers Cali y El Dandee who are part of this album,” said Fonsi.

Luis Fonsi’s album has been released under the label of Universal Music Latino, available on all digital platforms.

“‘Ley De Gravedad’ is an album that brings together many moments, different rhythms and fusions. I have always liked that search. Trying to do new things and mixing different styles, while always putting my personal stamp on what I create. That restlessness led me to make an album where very romantic songs and very rhythmic ones coexist in the same world,” continued Luis Fonsi.

Under the production of award-winning Andres Torres and Mauricio Rengifo, Luis Fonsi’s album includes 16 tracks composed by Fonsi, Torres and Rengifo, along with other great composers.

The already successful launch is accompanied by the premiere of the single and the sensual music video for ‘Dolce’, which was directed by creative director Carlos Perez.

The video features the special participation of renowned model and Fonsi’s current wife Águeda López, making this the first time they work together.

“‘Dolce‘ is a super sexy, fun and upbeat song. We needed that chemistry that only my wife can give me. Carlos, the director of the video, had already proposed some time ago to have Águeda to be the model, but I was waiting for the right video. “Dolce” is definitely the perfect video and song to work with her,” said Luis Fonsi.

Must Read: Justin Bieber Once Lashed Out On A Netizen Who Wanted To ‘F**king Bombard’ Hailey Bieber Claiming Selena Gomez Was Better