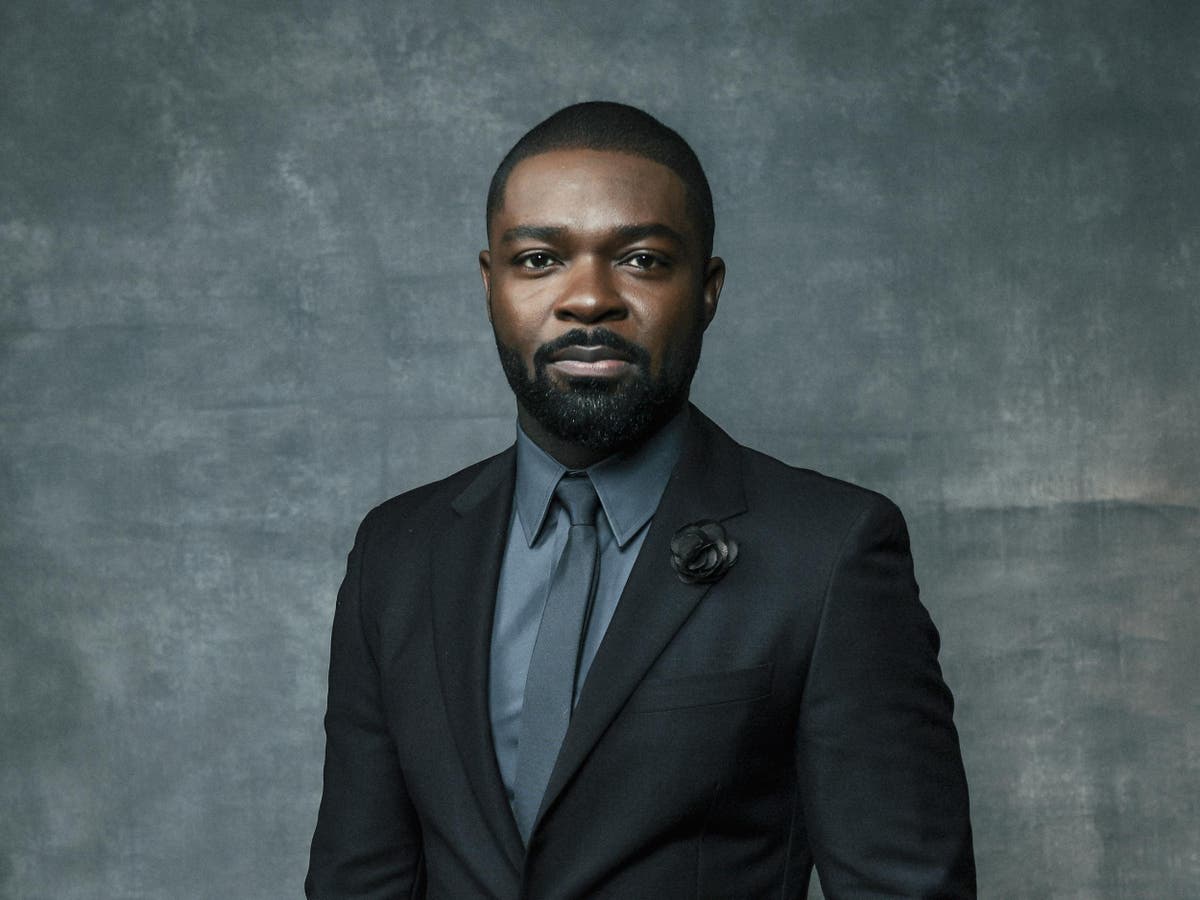 David Oyelowo has opened up about Will Smith’s slap at the 2022 Oscars, saying he fears it could impact Hollywood’s “ongoing push for inclusion”.

The Emmy nominated actor has witnessed first-hand many dramatic Oscar scenes, including Selma’s snub for Best Actor and Best Director, which jumpstarted the #OscarsSoWhite trend, and the accidental announcement of La La Land as Best Picture in 2017, for which his reaction went viral.

However, the events that transpired after Chris Rock jokingly likened Jada Pinkett Smith to “GI Jane,” have left Oyelowo fearful of the negative effect it could have on the diversity within the entertainment business.

“The moment I slowly realised the nature of what had just occurred on the stage at the Dolby Theatre, I was confronted by the same rising anxiety all Black people feel when the face that flashes up on the news after a crime is reported, is a Black one,” Oyelowo recently wrote in a column for The Hollywood Reporter.

He continued: “You find yourself thinking, ‘What does this mean for us? What does that mean for me?’

“As a Black man in the public eye, you are constantly aware of the fact that your very existence is political. You are consistently in a state of either being used as an example to perpetuate or debunk a stereotype.”

Oyelowo added: “It’s a burden I have to accept despite it being exhausting in nature.”

He went on to describe a racially “coded” encounter with “an older white gentleman” at an Oscar after-party who said to him: “[Smith] should have been dragged right out of there.”

Oyelowo continued: “Let’s not forget that there is a disposition exemplified by the man who approached me at that after-party.

“His gossipy lean and the half smile on his face is indicative of what must not be allowed to creep into the aftermath of this incident,” he concluded. “This incident should not be a springboard for proxy arguments in Hollywood circles about race, respectability and belonging. I’m calling on the good people with good intentions to stay focused on building on the great gains we’ve recently made.”