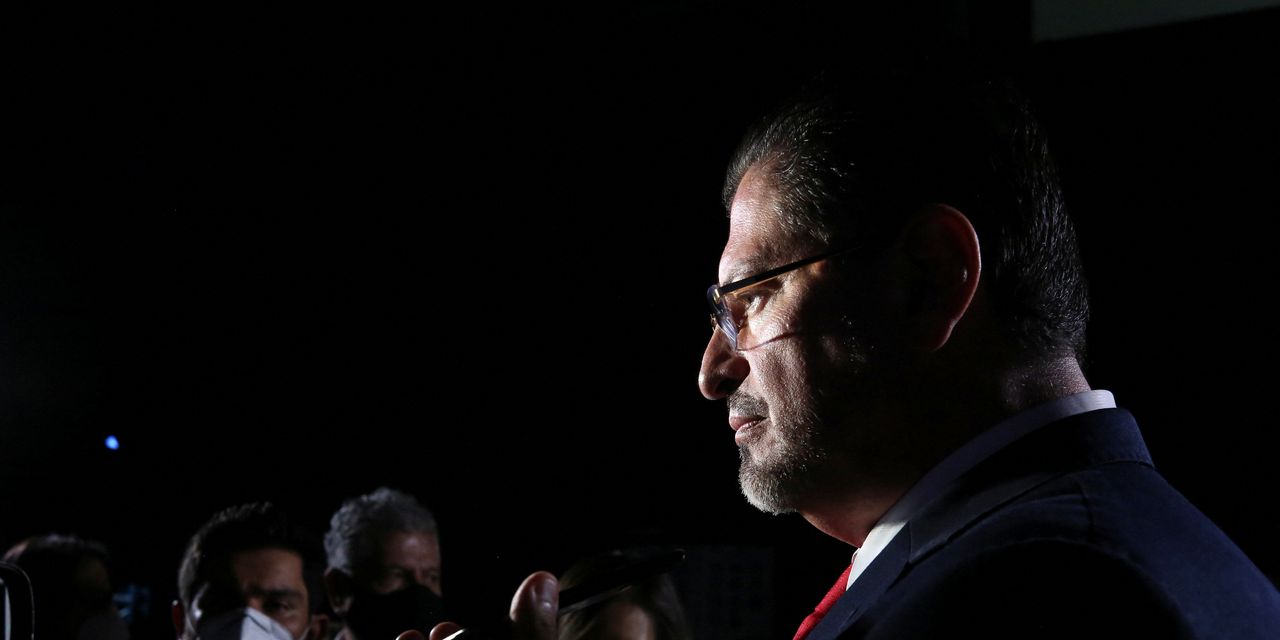 Mr. Chaves, 60 years old, studied and worked abroad for about three decades, and was unknown to many Costa Ricans until late 2019 when he became the country’s finance minister, days after being demoted by the World Bank for misconduct.