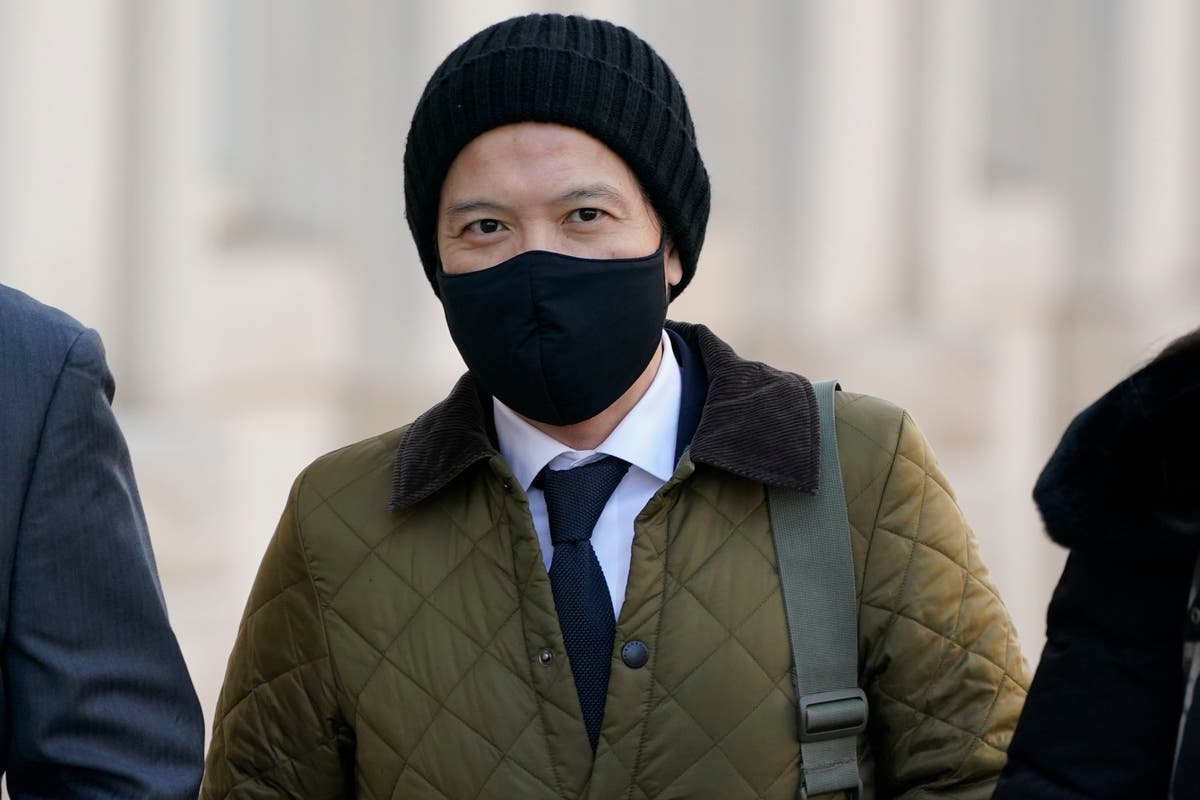 A federal jury in Brooklyn will hear opening statements Monday in the corruption trial of a former Goldman Sachs executive charged in the multibillion-dollar ransacking of a Malaysian state investment fund.

Roger Ng’s own lawyers describe the looting of $4.5 billion from the 1MDB state investment fund as “perhaps the single largest heist in the history of the world.” But they contend U.S. prosecutors scapegoated the former banker for Goldman’s “corporate-wide” failures that enabled the colossal fraud.

In fact, his attorneys contend, it was Ng who raised the earliest red flags about Low Taek Jho, the Malaysian financier and fugitive known as Jho Low who is accused of masterminding the massive money laundering and bribery scheme.

A former head of investment banking in Malaysia, Ng is the only Goldman banker to stand trial in the 1MDB scandal. The proceedings in Brooklyn federal court are expected to last several weeks.

Ng, 49, has pleaded not guilty to counts of conspiring to launder money and violating an anti-bribery law. Federal prosecutors say he conspired with Low to launder pilfered funds through the U.S. financial system. They say he played a key role in a scheme in which laundered money also was used to bribe foreign officials.

Marc Agnifilo, a defense attorney for Ng, declined to comment. Agnifilo wrote in court papers that Ng “was absolutely not involved in the stunning crimes committed by others.” Ng’s only role, he said, was introducing Low to “far more involved” superiors at Goldman.

“In perhaps the most amazing twist of the case, it was Roger Ng who as early as March 2010 specifically warned his superiors at Goldman that Low was a politically exposed person, that Low was not to be trusted, and that Goldman should use caution in dealing with Low,” the defense attorney wrote.

A message was sent to Goldman Sachs seeking comment. A Goldman Sachs subsidiary admitted “knowingly and willfully” conspiring to violate U.S. anti-bribery laws, agreeing to pay more than $2.9 billion. The penalties included roughly $600 million in profits Goldman made off the 1MDB scandal. That came on top of $3.9 billion Goldman paid Malaysia.

Low, who maintains his innocence, became well known in the New York City and Los Angeles club scenes. In 2012, he threw a lavish 31st birthday bash attended by DiCaprio, Kim Kardashian and other celebrities — a fête described by The Wall Street Journal as the “wildest party (Las) Vegas ever saw.”

Bond sales organized by Goldman Sachs for the 1MDB investment fund provided a way for associates of Najib Razak the former prime minister of Malaysia, to steal and launder billions over several years.

Najib set up 1MDB when he took power in 2009, ostensibly to accelerate Malaysia’s economic development. But the fund amassed billions in debts and, in 2018, ultimately brought down his government. In 2020, he was convicted in Malaysia of abuse of power and other charges and sentenced to 12 years in jail.

Another former Goldman banker, Tim Leissner, pleaded guilty in 2018 to paying millions of dollars in bribes and kickbacks to government officials in Malaysia and Abu Dhabi. He was ordered to forfeit $43.7 million as part of his guilty plea and is expected to testify against Ng.