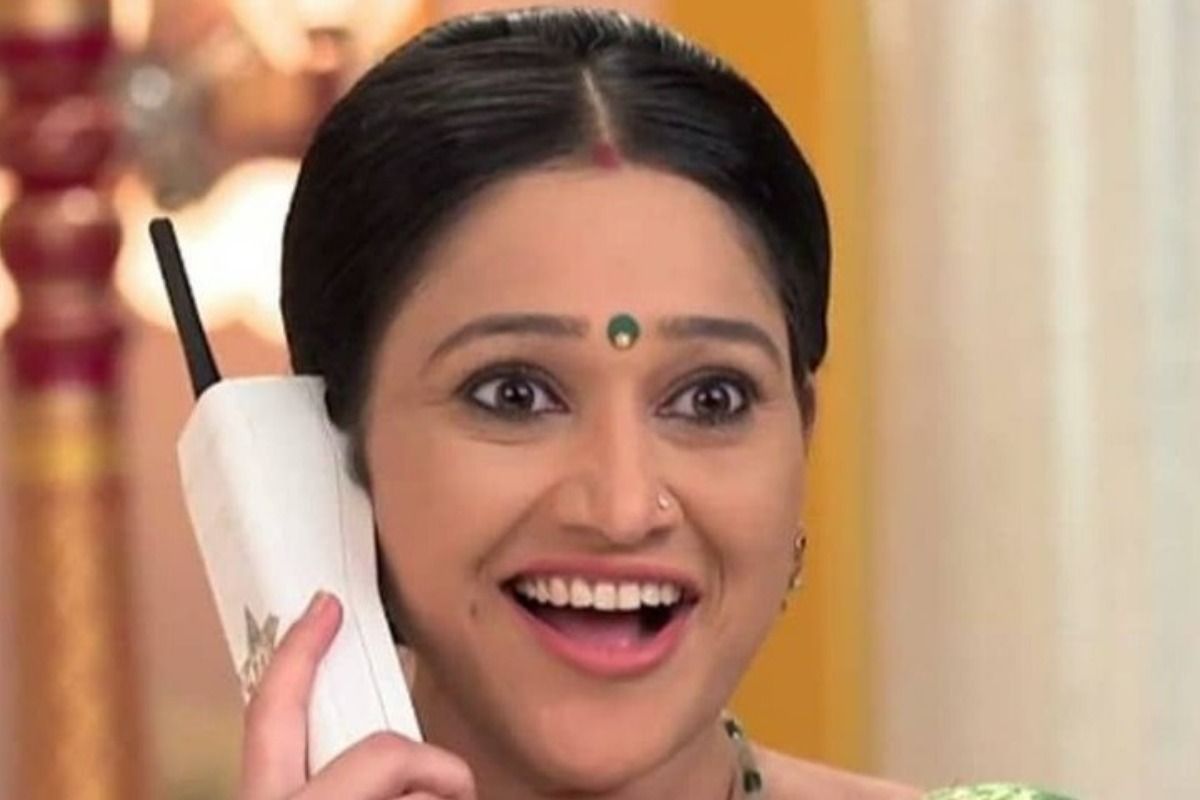 Mumbai: TV’s popular show, Taarak Mehta Ka Ooltah Chashmah, has been in the headlines for several days for various reasons. Following the news that Shailesh Lodha aka Taarak was leaving the show, producer Asit Modi confirmed that Dayaben’s character will return.  Disha Vakani, who rose to fame with her character of ‘Dayaben’ on the show has welcomed her second child.Also Read – Taarak Mehta Ka Ooltah Chashmah Fans Celebrate as Daya Ben’s Entry is Confirmed

In December 2021, Disha Vakani attended a family celebration with her husband Mayur Padia. In the photo shared by the actor herself, she can be seen with a baby bump. Disha’s brother, Mayur Vakani, who plays Sunderlal in the show, confirmed the news. He told Etimes, “I am happy that I have become an uncle again. In 2017, Disha had her baby girl and now she has become a mother again, and I have become mama again. I am very happy.” Also Read – Viral Video: Makeup Artist’s Stunning Transformation Into ‘Jethalal’ From Taarak Mehta Ka Ooltah Chashmah Will Bowl You Over | Watch

Disha Vakani aka Dayaben all set to Return to TMKOC

In a recent interview, producer Asit Kumarr Modi stated that Disha is expected to return to the show shortly. He remarked, “We’re all planning to play her song in the show soon. I’m not sure if Disha will reprise her role as Dayaben. Whether it’s Disha Ben or Nisha Ben, Daya’s character will undoubtedly return to the show.”

Mayur, when asked about it, remarked, “Disha is almost certain to return to the show. It’s been a long time, and Taarak… is the only show she’s appeared in that time. So there’s no reason she shouldn’t be back on the show. We’re all waiting to see when she’ll return to the sets,” told Etimes.