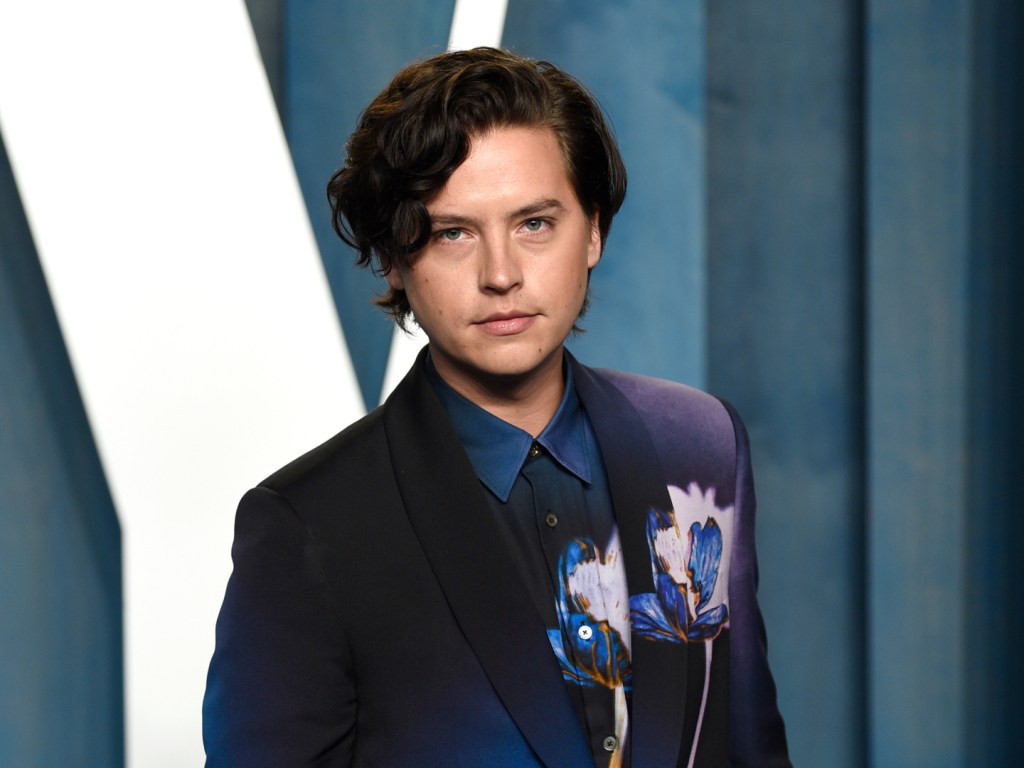 Cole Sprouse has been famous for as long as he can remember — he and his twin brother Dylan Sprouse got their start on ABC’s Grace Under Fire at eight months old and never stopped working. With that fame comes a lot of trauma at an early age, and the 29-year-old actor is firing a warning shot that we should all take seriously.

Britney Spears, Megan Fox, & More Celebs Who Spoke Out About Being Sexualized at a Young Age

The Riverdale star told The New York Times that the young female stars on Disney Channel, when they were on The Suite Life of Zack and Cody, were “so heavily sexualized” that he and his brother couldn’t even “compare [their] experiences.” Sprouse shared that there is no blueprint for “going through that trauma” because everyone “has a unique experience.” In the age of social media, this is an even bigger concern because celebrity can happen overnight with one viral post and he’s warning how long it takes to work through the trauma of fame.

“When we talk about child stars going nuts, what we’re not actually talking about is how fame is a trauma,” he explained. “So I’m violently defensive against people who mock some of the young women who were on the channel when I was younger because I don’t feel like it adequately comprehends the humanity of that experience and what it takes to recover.” And that damage can be inflicted at any age because he experienced “the same psychological effects” when his Riverdale success brought him a second wave of fame.

The scary part of what he is describing is that he knows “people have an easier time hiding it when they’re older.” That’s a crucial aspect of mental health that we all need to be aware of because just one Instagram or TikTok post could change everything with one click of the “share” button. Sprouse is telling us all that fame isn’t all that it is cracked up to be, so tread carefully no matter how old you are.