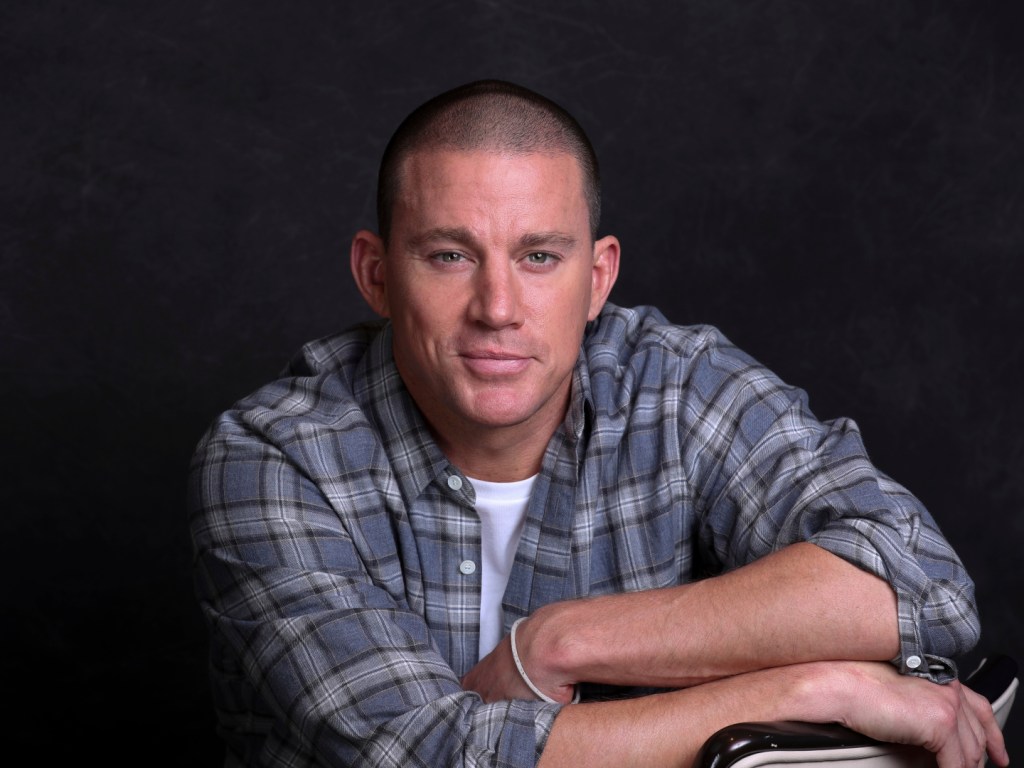 For any divorced couple, diving into the world of single parenthood is scary, it’s uncharted territory after raising a family together. Channing Tatum found himself in that exact position when he split from ex-wife Jenna Dewan in October 2018 — he had to figure out a way to relate to their daughter, Everly.

Tatum knew that he could entertain his daughter because he “liked to act and play make-believe and magical things, but his biggest concern was worrying if he “was going to be able to meet her on her level.” He told Jonah Hill in his VMan interview, “I was doubly afraid. Was I going to be able to do any of the stuff that a mother should do? That a mother, as a woman, can relate to her as?”

It’s a vulnerable place to go as a father because he understood that Dewan took on certain roles as a mother that he was worried he couldn’t fulfill. Yet Tatum trusted his parental instincts to guide him and Everly as they navigated life in a new way — and they both seem to have found that confidence together. “And then as that journey unfolded, I realized that all I really had to do was just go into her world and do whatever that is that she wanted to do,” he explained.

The Magic Mike star has also shared more of his personal life with his daughter on Instagram over the past year, and it looks like they have a close bond. It isn’t easy to be a single parent, but Tatum is finding out what works best for his daughter at each stage of childhood.