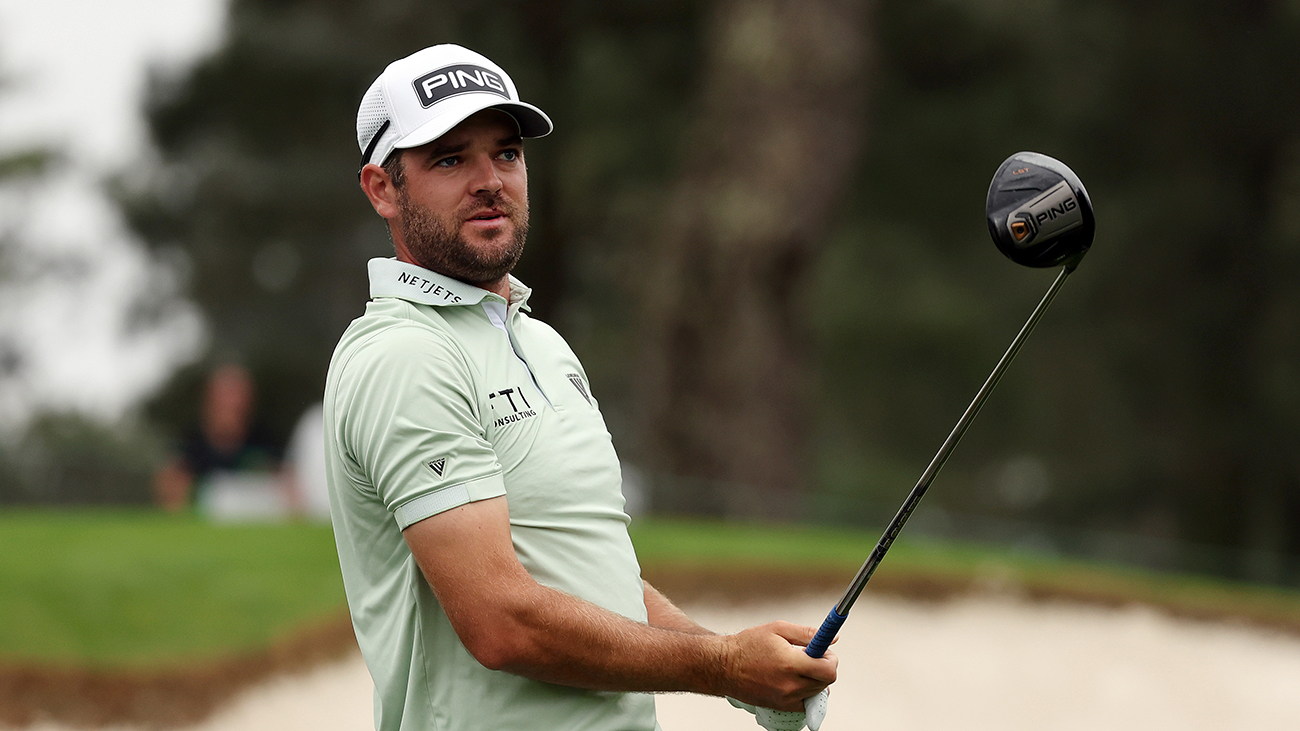 Corey Conners has been in contention at the Masters the past two years. This week, he’s ready to finally don the green jacket.

Conners, from Listowel, Ont., is one of three Canadians competing at Augusta National Golf Club starting on Thursday. He tied for 10th at the event in 2020 and then tied for eighth last year.

‘“I’m going to have to work hard and try and trust myself out there,” said Conners about being in reach of winning his first-ever major this weekend. “But I’m very excited to get back and I’m excited about where my game’s at.

Conners finished in a tie for 46th in 2019, his first time playing at the Masters as a professional, his rookie season on the PGA Tour.

He’s come a long way since then.

A 5-under 67 on Sunday helped Conners tie for 35th the Valero Texas Open and hold on to the 32nd spot on the world golf rankings for a second straight week, matching a career best.

It was the latest in a month of solid play on the PGA Tour, including a tie for 11th at the Arnold Palmer Invitational on March 6, a tie for 26th at the Players’ Championship on March 13 and a third-place finish at the World Golf Championships-Dell Technologies Match Play on March 27.

His “worst” performance this season was a tie for 40th at the Shriners Children’s Open on Oct. 10, when he was 10-under par overall.

“I am just a regular guy from a small town in Canada,” said Conners. “I have had some good results, but I feel like there’s still a lot more that I’m able to achieve or that I can achieve.

“So I’m going to keep working hard and see where it takes me but never get too far ahead of myself and try not to let my head swell up too big.”

Conners played a practice round with Mackenzie Hughes of Dundas, Ont., and Mike Weir of Brights Grove, Ont., at Augusta on Tuesday.

The 30-year-old Conners said that watching Weir’s win nearly two decades ago is one of his favourite memories as a fan of the sport.

“I was so nervous watching, (Weir) probably felt more comfortable than I did,” said Conners. “I always remember back to that moment, seeing him win, and watching every single year from then on.

“When the Masters is on it also kind of signalled that Canadian golf season was about to get started pretty soon.”

Out of deference to the Masters all of the other significant men’s and women’s tours – the LPGA, Epson Tour, and Korn Ferry Tour – have taken the week off.