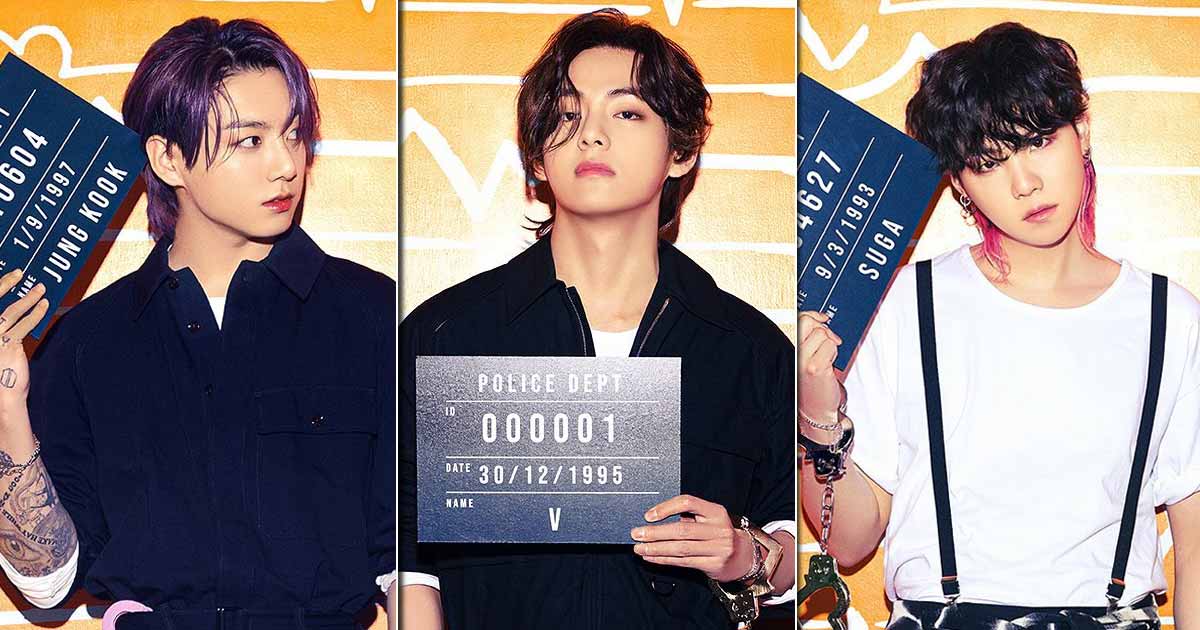 The famous South Korean boy band, BTS has just managed to capture hearts all across the globe through their superhit songs and their mind-boggling performances. The boy band has 7 members in it, and with each action they make the ARMY (their fans) go gaga behind them. Recently, band members, V, Suga, and Jimin featured in a new Bangtan Bomb video and it’s just too damn hilarious!

The said video, was released on Wednesday on Bangtan TV’s YouTube channel and it showed the three band members trying their luck with different musical instruments on a set.

The video starts with BTS member, Jimin conversing with the other member J-Hope. He said, “I practised playing Butter on the piano.” For the unversed, Butter which was released last year is the group’s second English song. The first was their hit song, Dynamite.

Coming back to the video, BTS’ Jimin then sang and played out of tune of their song Butter. Reacting to this hilariously, J-Hope laughed at the singer and left. This reaction by, Hope, left Jimin very confused. The singer then turned around and asked, “Why?”.

Later on, Jimin then went on to play the piano. However, when the camera approached him, he immediately laughed and left playing the piano.

The video then showed, BTS members Suga and V trying to figure out how to play different musical instruments which were on the sets.

The moment Suga sat at the piano and started playing a melody, V took a dig at the singer and told Jungkook about him, he said, “Like a boyfriend or a hero in a fairy tale.” This comment left Jungkook in splits as he then went on to imitate the tune as the latter played on the piano.

After Suga left the piano, V then rushed and took control of the musical instruments. The singer started playing soulful tunes on it. While playing the piano, the singer looked at Jungkook, and said ‘you came’, ‘oh really’, and ‘I’m sorry’. Reacting to this Jungkook said V, “You should come up with an alternate character too.”

Aren’t they just too funny?!

Do you love listening to BTS? let us know your thoughts in the comments below!

Must Read: No Time To Die Holds A Unique Guinness World Record & It Includes Using 140 Kgs Of Explosive In One Shot!