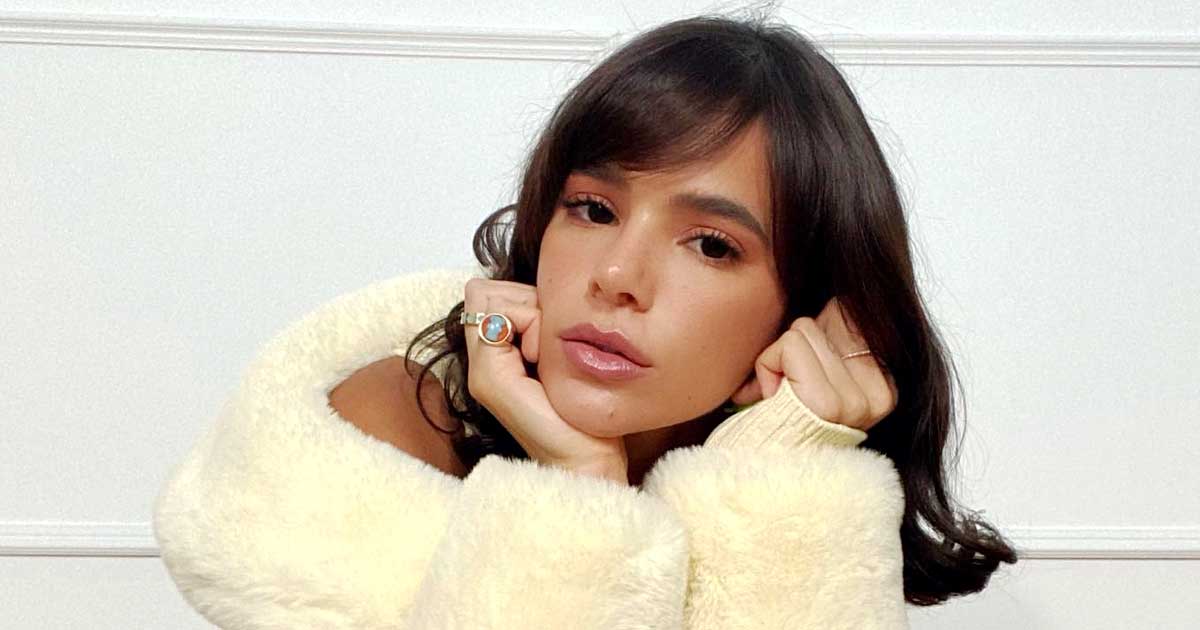 Brazilian actress Bruna Marquezine has been signed to play the female lead, Penny for the superhero movie ‘Blue Beetle’, the movie is the first DC Films production to star a Latino character, reports ‘Variety’.

The film also stars Belissa Escobedo, Harvey Guillen, Xolo Mariduena, who is set to star in the lead role of Jaime Reyes, the alter ego of the Blue Beetle, a vigilante who has a scarab grafted onto his spine that gives him tremendous powers and the ability to emit blue energy.

As per ‘Variety’, Escobedo will play Jamie’s younger sister, Milagros. However, Guillen’s role is wrapped in secrecy and cloaked in mystery. The film, the script of which has been penned by Gareth Dunnet-Alcocer, will be directed by Angel Manuel Soto, who is known for his work in ‘Charm City Kings’.

The film will debut in theatres on August 18, 2023. DC is on a roll following the outsized box office success of ‘The Batman’ which minted $134 million in the U.S. last weekend. Upcoming films include ‘The Flash’ a merry jaunt through the metaverse that will see the speedster interact with Michael Keaton’s Batman, and a sequel to ‘Aquaman‘.

Must Read: BTS’ Suga’s Fan Once Threatened To Sue Him, Screaming “You Should Be Responsible For This” At A Live Event