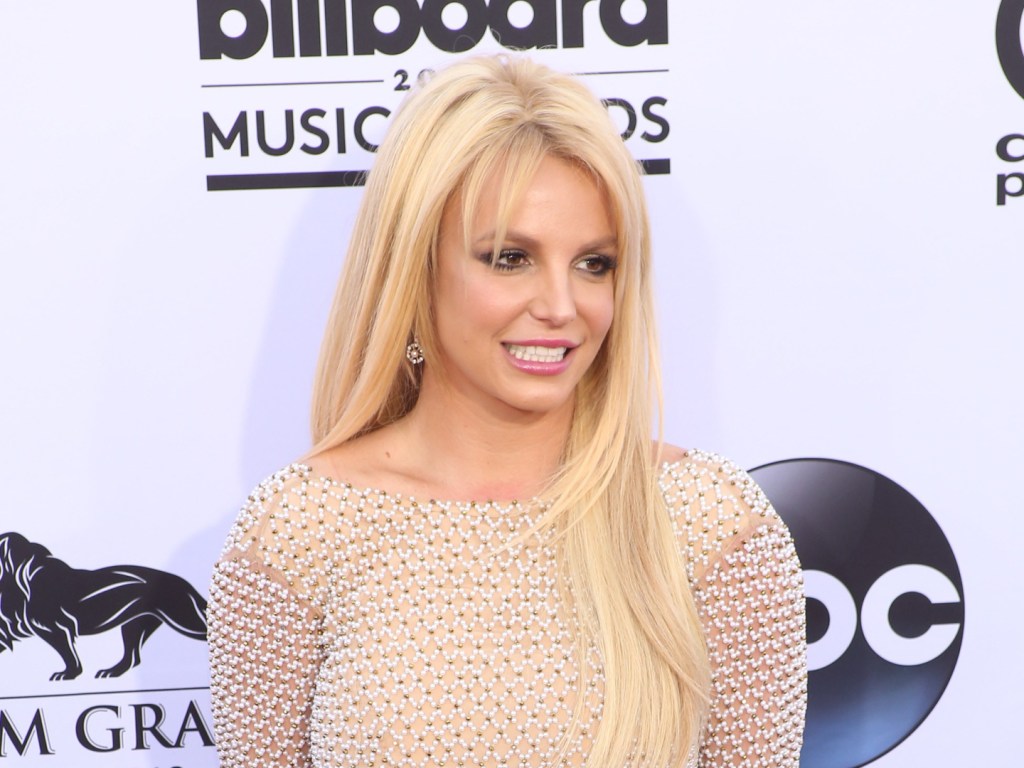 Only a little over three months ago was Britney Spears freed from her conservatorship and now, she’s making the most of it by teasing fans with an upcoming musical project. Be right back while we freak out!

Friends like Snooki and Paris Hilton quickly commented on the video saying things like “Ohhhhhhhhhhhhhhhh” and “So hot!!!”

So we’re freaking out for two reasons: one because she looks phenomenal in her dance studio and two, this song she’s hinting at will be her first project since her conservatorship ended — so we know Spears is calling the shots with everything!

After over a decade under her family’s conservatorship, Judge Penny finally ended it on Nov. 12, 2021. Brittany is finally free and her new music will surely reflect that!

The last album or project Spears released was back in 2016 when she released the album named Glory, which gained a plethora of positive reactions from critics and fans alike. But this time, her projects are going to be all about her vision and we’re super antsy to hear more.