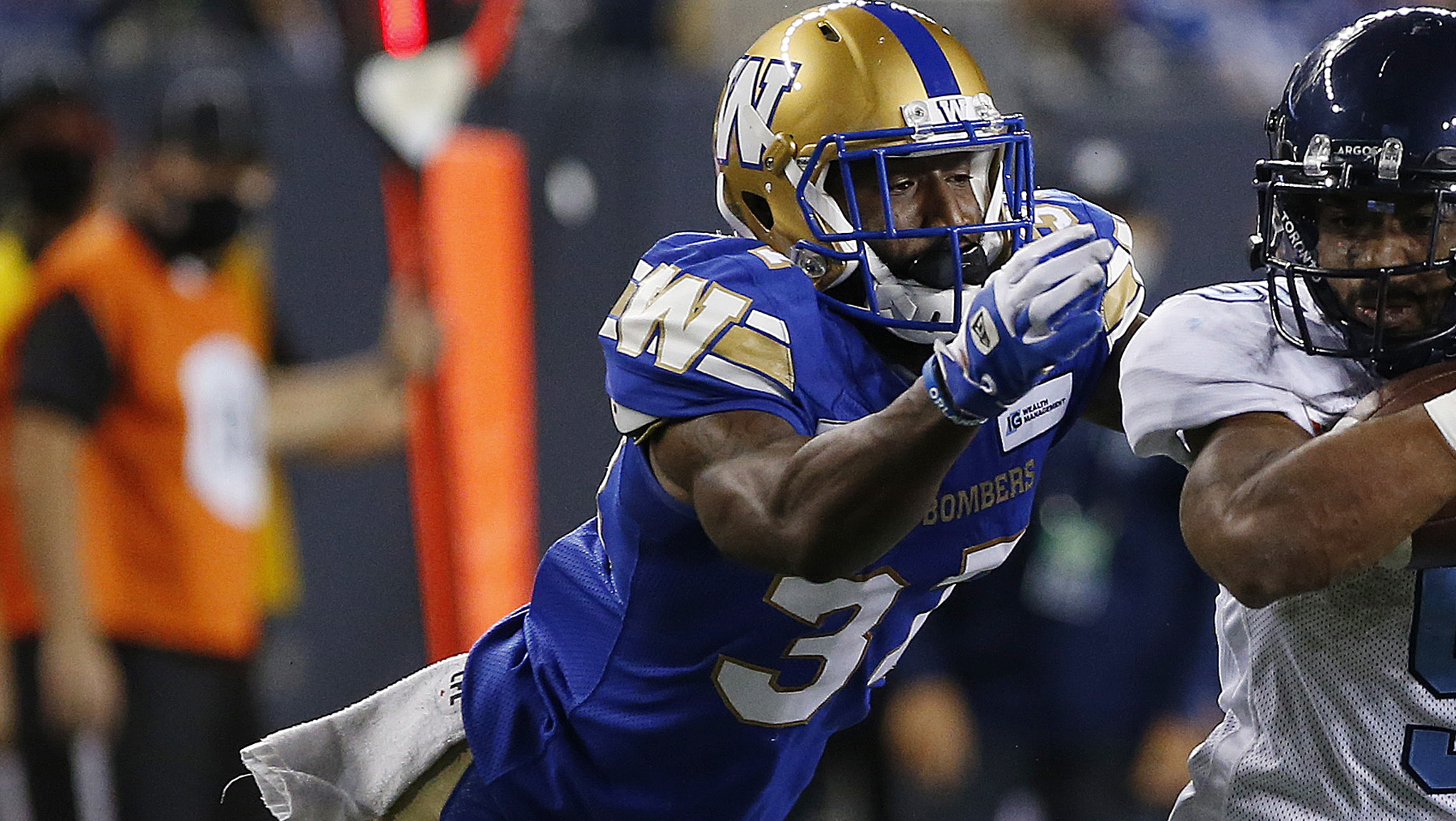 Alexander had his best season in 2021 and was recognized by being named to both the CFL All-Star Team and the Canadian Football League Players’ Association All-Star Team.

Alexander finished the season with 44 total tackles – 36 on defence and eight more on special teams – adding two interceptions and a forced fumble in his 13 games, all starts. He also added six more combined tackles in victories in the Western Final and 108thGrey Cup.

Alexander was named the club’s Most Outstanding Rookie in 2017 and has played all over the defensive backfield. Now a two-time Grey Cup champion, Alexander has played in 52 regular season games with the Blue Bombers and amassed 162 tackles, six interceptions – including one for a touchdown – and five forced fumbles.

A walk-on at Central Florida, he was twice nominated for the Burlsworth Trophy – awarded annually to the college football player who began his career as a walk-on player.