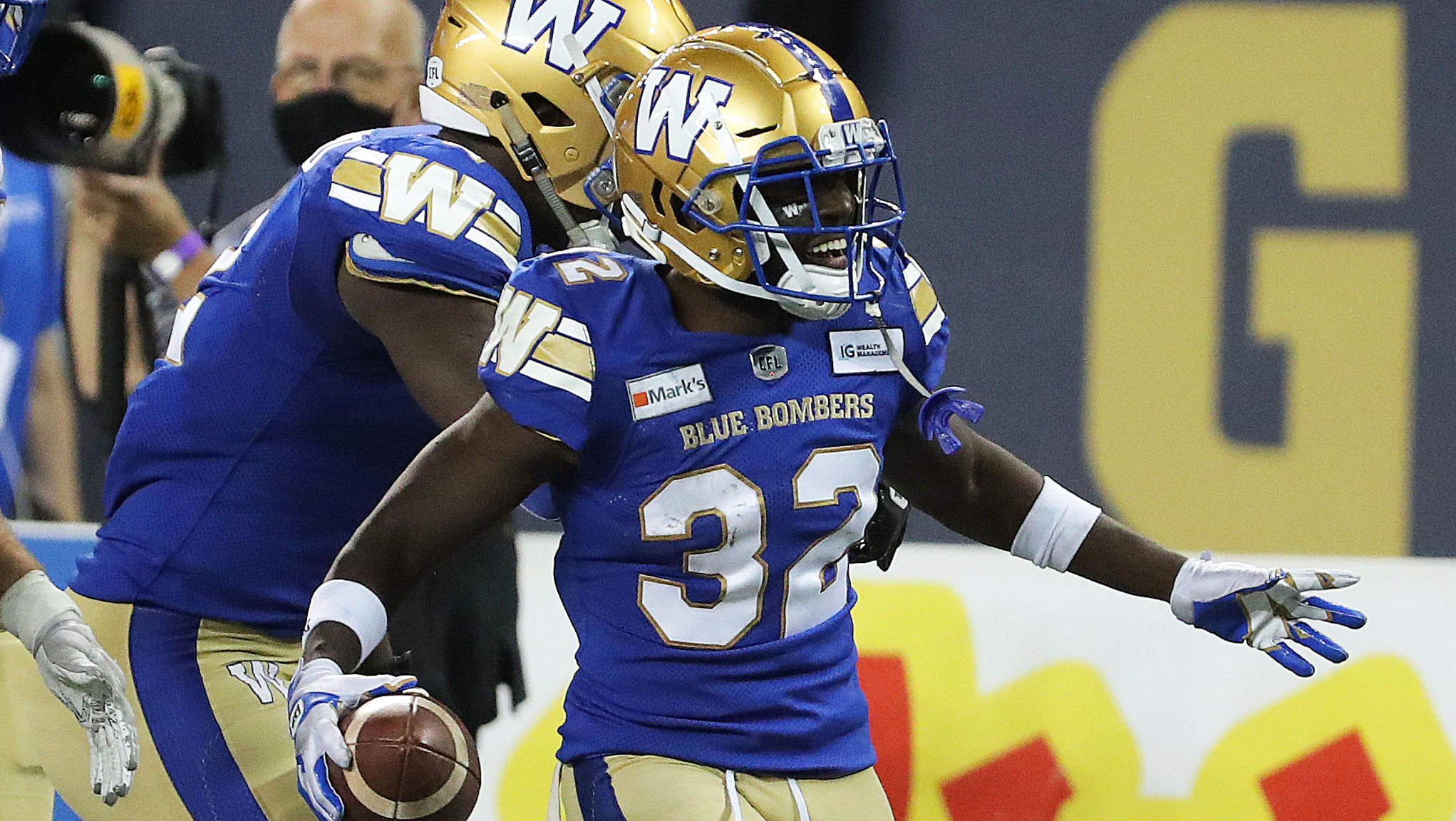 WINNIPEG — The Winnipeg Blue Bombers have agreed to terms on a one-year contract extension with all-star defensive back Deatrick Nichols through 2023, the team announced on Monday. Nichols was already under contract for the 2022 season.

Nichols (5-9, 188; University of South Florida; born: June 8, 1994 in Miami, FL) returns to the Blue Bombers for a second season in 2022 after starting the first 12 games in 2021 before missing the final two weeks of the regular season. He then started both the Western Final and the 108th Grey Cup win in Hamilton.

Nichols finished his first year with 43 defensive tackles and three more on special teams, adding three interceptions, a quarterback sack, a fumble recovery and was among the CFL leaders with seven pass knockdowns. Nichols added four tackles in the Grey Cup and was part of the walk-off interception in overtime that sealed the championship. The defensive back was also named a West Division and CFL All-Star in his rookie campaign.

After starting his final three seasons in college for USF, Nichols first signed with the Arizona Cardinals in 2018 as an undrafted free agent, dressing for two regular season games that season. Following his release from the Cards he signed with the Houston Roughnecks of the XFL and was leading the league with three interceptions before it ceased operations due to the pandemic.

He was with the Miami Dolphins later that season before first signing with the Blue Bombers on February 5, 2021.