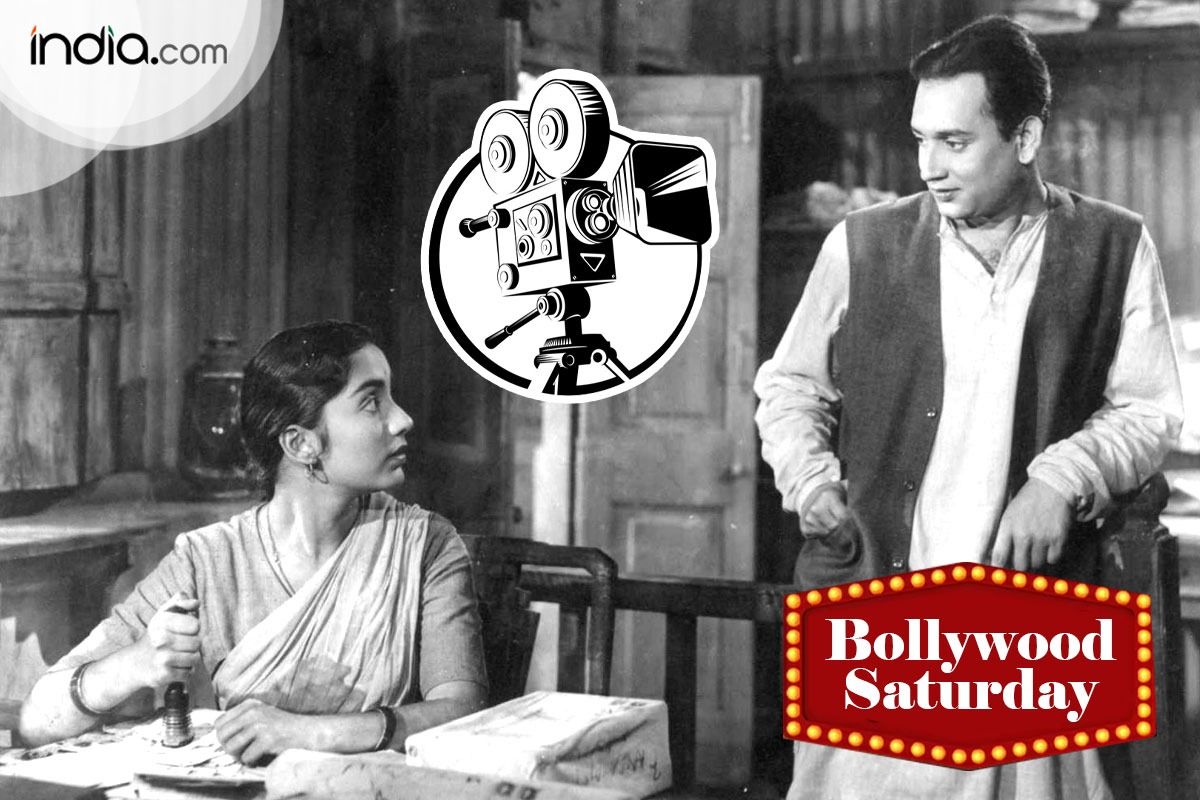 Bollywood Saturday: Bimal Roy, known for unconventional themes and experimental filmmaking, much before Anurag Kashyap and Madhur Bhandarkar, made it cool hit the bull’s eye with Parakh. The filmmaker who had a knack for exploring rural India and social issues with utmost authenticity made a satirical social drama. As the new wave cinema in Hollywood was on its rise during 50s and 60s, Bimal Roy left no stones unturned to work on quality content in terms of storytelling. After his inspiration from Italian neo-realist cinema in Do Bigha Zamin, Bimal Roy moved to light-hearted, yet hard-hitting satirical drama. With Parakh he attempted a social dramedy as India’s answer to the likes of Billy Wilder, Alfred Hitchcock, Stanley Cubrick and Roman Polanski’s black comedies. A simple story about greed narrated in the backdrop of casteism, untouchability, class division and democracy makes for a universal theme.Also Read – Bollywood Saturday: Do You Know Guru Dutt’s Kaagaz Ke Phool is an Homage to His Mentor Gyan Mukherjee?

BIMAL ROY WANTED PARAKH TO BE A SONGLESS FILM

The best part about Bimal Roy’s depiction of social realism is the light-heartedness showcased through melodious music and traditional customs. Bimal Roy had initially wanted to make a songless film in order to stay true to the subject. He had entrusted the maverick Salil Choudhary for the film’s story and music. While the legendary Shailendra had penned the dialogues for the film. As Salil and Shailendra completed their work on Parakh, they explained to the filmmaker that the film must have song sequences. After listening to their perspective Bimal Roy was convinced to add songs in his satirical drama. Also Read – Bollywood Saturday: Did You Know The Song ‘Jhooth Bole Kauwa Kaate’ From ‘Bobby’ Was Invented by Raj Kapoor?

O Sajana Barkha Bahar Aayi and Mere Mann Ke Diye picturised on Sadhna are among the best songs from the film. Both are sung by none other than the nightingale late Lata Mangeshkar. Shailendra had also earlier contributed to the lyrics of Do Bighaa Zameen and Madhumati, Bimal Roy’s timeless classics. Salil Choudhary, on the other hand was the music-composer of these films as well. Bimal Roy’s films have also conveyed the intensity of the narrative through brilliant cinematography. Parakh was no different, as ace cinematographer Kamal Bose was assigned the task. Bose was the director of photography in Bimal Roy’s Do Bigha Zameen, Devdas and Sujata, prior to Parakh. Also Read – Bollywood Saturday: Do You Know Ashok Kumar Starrer Naaz Was The First Hindi Film Shot Abroad?

Parakh was a semi-hit at the box office.

For more updates on Bimal Roy and Parakh, check out this space at India.com.