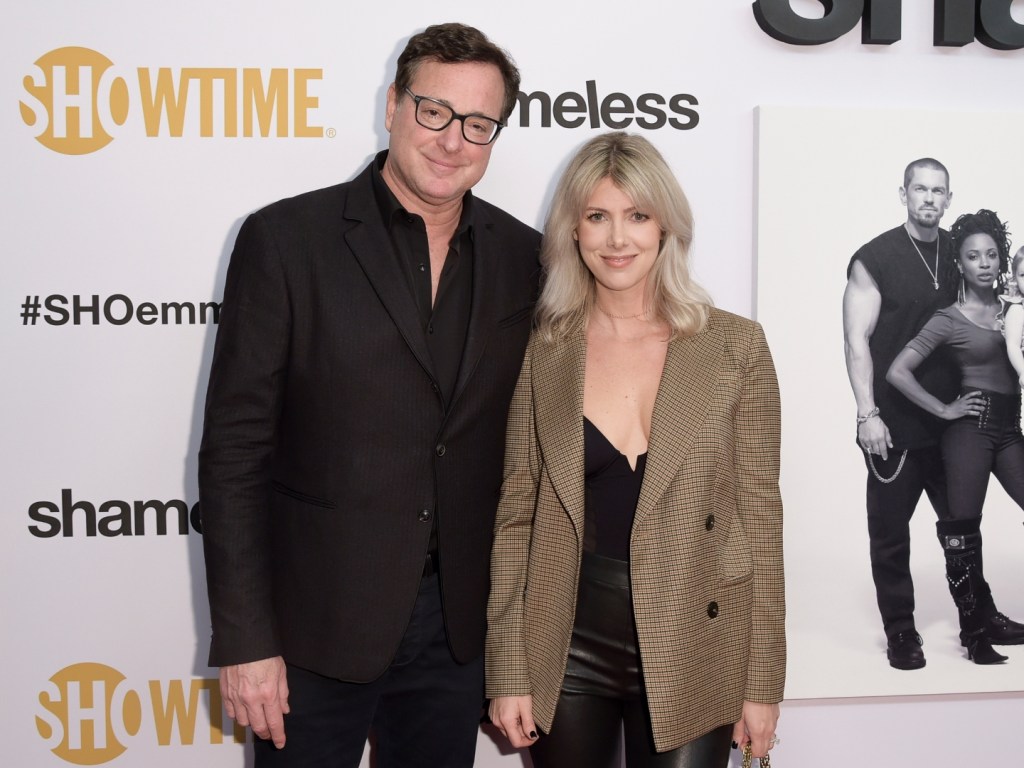 The past several weeks have likely been unimaginable for Bob Saget‘s family. Following news of the late actor’s death in January 2022, longtime fans, former co-stars, and more mourned the beloved Full House alum. His family, including widow Kelly Rizzo, and daughters Aubrey, Lara Melanie, and Jennifer Belle (whom he shared with former wife Sherri Kramer), each shared touching tributes and asked for privacy during an incredibly difficult time. But recently, Rizzo took to Instagram to share a moving tribute to her late husband to commemorate two months since Saget’s tragic passing, and her words encapsulate so much of the pain families experience when they lose someone they love.

“2 whole months. I’ve experienced that now time means nothing and everything at the same time,” Rizzo began the caption to her post, which accompanied a photo of Saget and his beloved wife. “You count the weeks, and the months, they’re strange and surreal milestones. How can it be 2 months without you??” Rizzo’s caption continued.

“But also it feels like yesterday you were here — and it still also feels like you never left? I like to say it’s all a very weird new universe. Learning how to navigate it is quite the journey,” her caption concluded. Throughout the comments section of Rizzo’s post, she received so much love and support from friends and fans alike. Her words clearly struck a chord, but sharing her journey through this grieving process likely made so many feel far less alone.

It’s one thing to grieve a loved one — but doing so in the public eye can be a staggering experience. Still, Saget’s daughter and Rizzo have been quite forthcoming about their grief, and have celebrated Saget’s life with an abundance of love. As Saget’s family continues to navigate this “weird new universe” without him, we can only hope they find the support and peace they need.

Before you go, click here to see which celebrity kids lost their parents too soon. ‘