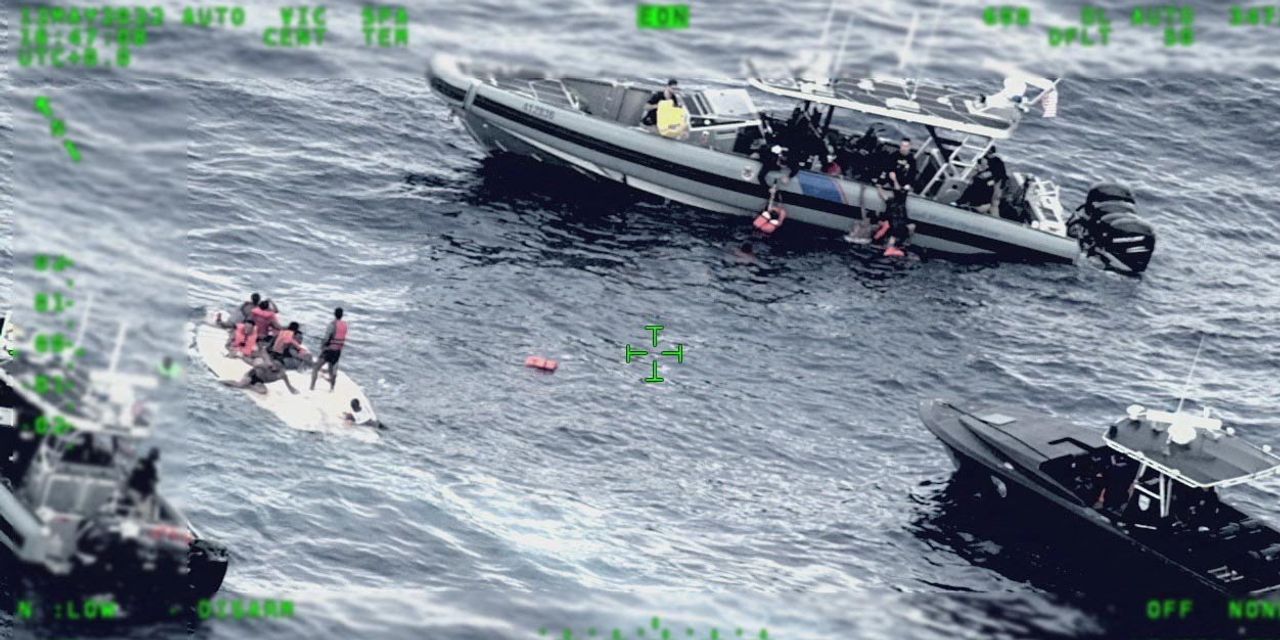 SAN JUAN, Puerto Rico—A boat loaded with suspected migrants capsized north of an uninhabited island near Puerto Rico, and 11 people had been confirmed dead while 31 others were rescued Thursday, authorities said.

It wasn’t immediately clear how many people were aboard the boat when it turned over, said U.S. Coast Guard spokesman Ricardo Castrodad. He said a “mass rescue effort” was still under way.