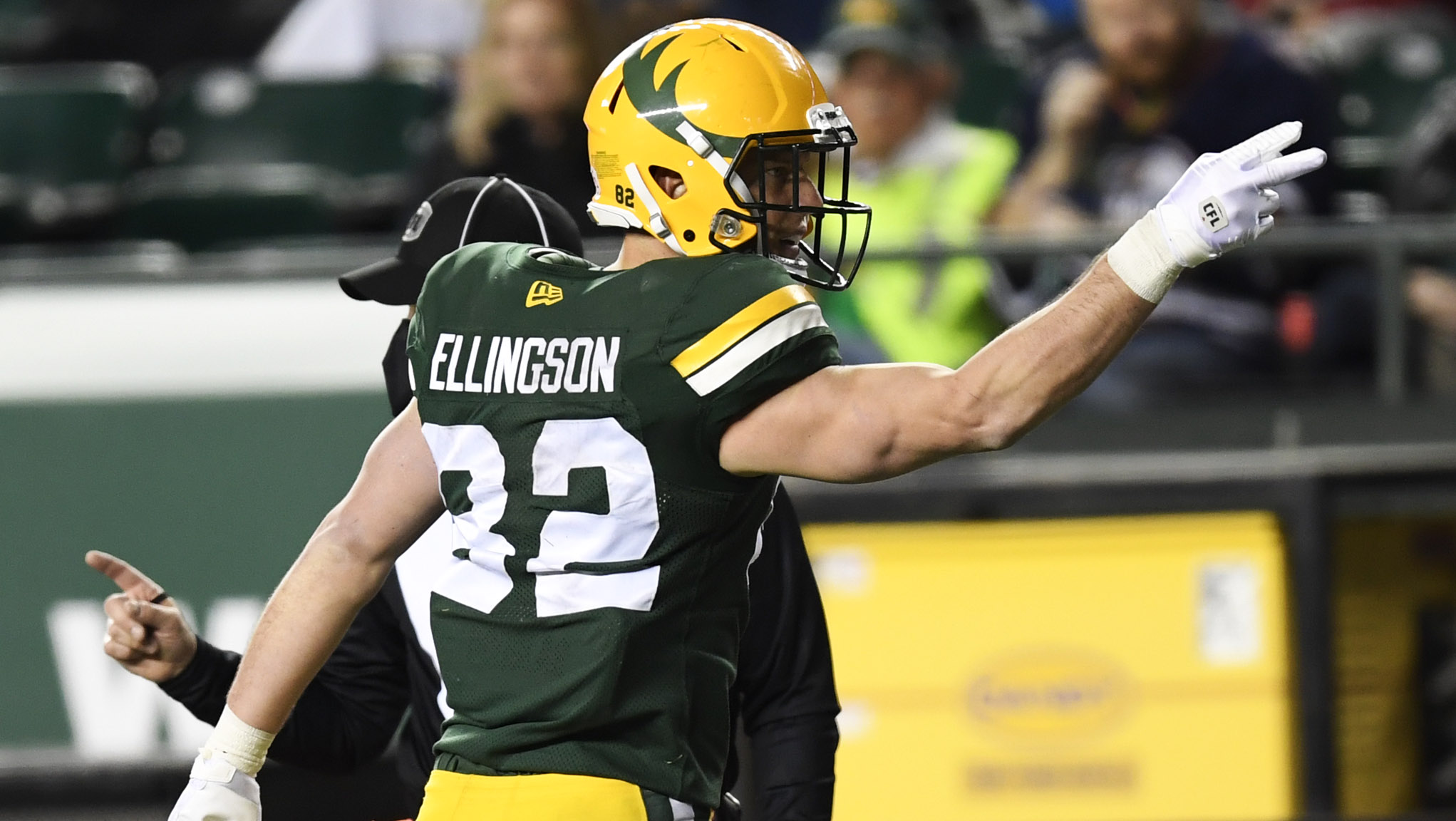 Ellingson (6-3, 200; Florida International University; born: December 30, 1988, in Tampa, FL) ranks in the CFL’s Top 50 in career receiving yardage, having amassed 7,952 yards on 549 yards and 42 touchdowns over 117 regular season games with the Hamilton Tiger-Cats, Ottawa RedBlacks and Edmonton Elks. He had 47 receptions for 687 yards and one TD in 10 games last year for Edmonton, ending his streak of five consecutive 1,000-yard seasons.

Now 33, Ellingson came to the CFL in 2013 after first signing as an undrafted free agent by the Jacksonville Jaguars in 2011 and following stints with the New Orleans Voodoo and Tampa Bay Storm of the Arena League as well as the Tampa Bay Buccaneers.

Ellingson had 52 receptions for 800 yards and six TDs in his first season with the Ticats and added 32 receptions for 429 yards in just nine games a year later. He signed as a free agent with Ottawa in 2015 and established himself as one of the league’s best receivers through the next five seasons, four with the RedBlacks and one with Edmonton, by averaging 84 catches for 1,207 yards from 2015-19 before last year’s shortened schedule.