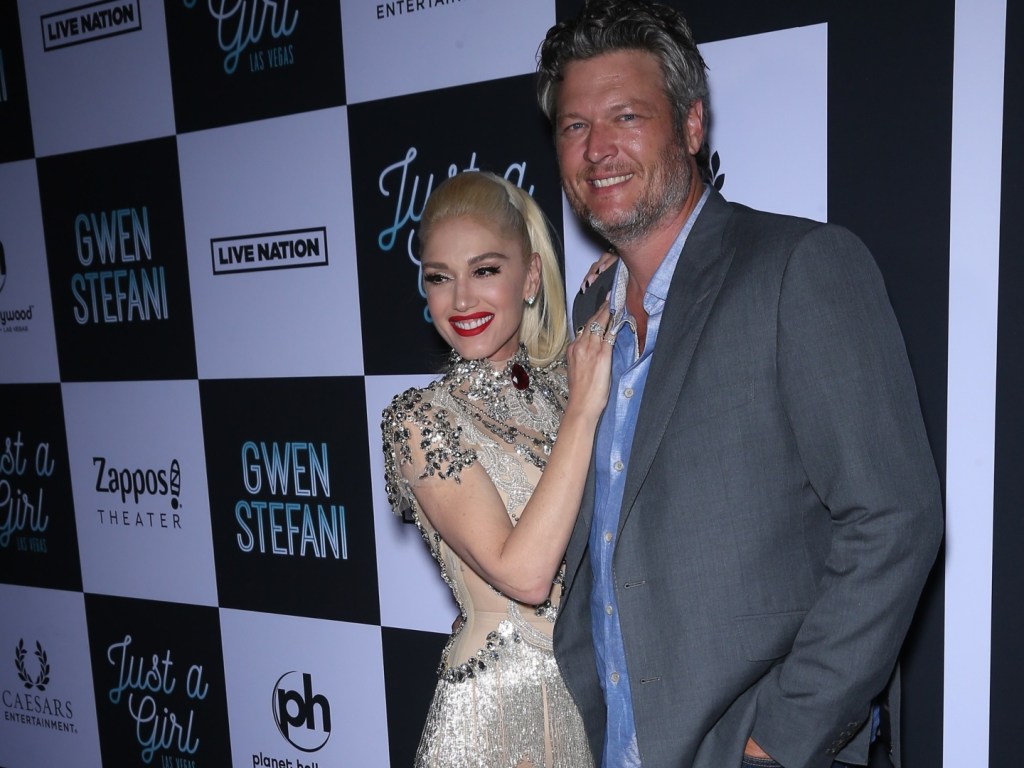 In case you forgot: Blake Shelton and Gwen Stefani are the absolute cutest and their couple photos are unmatched.

On March 8, for International Women’s Day, Shelton posted a super sweet PDA photo of him and wife Stefani. He posted the photo with a tribute to Stefani saying “There ain’t #NobodyButYou.. Happy #InternationalWomensDay to the best woman I know! @gwenstefani.”

In the photo, we see both of them smiling from ear to ear as Shelton kisses Stefani — who looks amazing in her iconic curled hair and red ensemble. Now, these two aren’t afraid of a little PDA and showing their love for one another on social media.

Stefani and Shelton met on the set of The Voice and started dating soon after in 2015. They announced their engagement in 2020, and married less than a year later on Shelton’s Oklahoma ranch.

They are quite a big family with Stefani’s three sons Kingston, 15, Zuma Nesta Rock, 13, and Apollo Bowie Flynn, 8, with ex-husband Gavin Rossdale. Even though Shelton doesn’t have biological children, it’s clear he loves being a stepdad.

Shelton recently told People that ever since he’s been with Stefani, his priorities changed to be more family-oriented. “What I’ve been looking forward to doing for the last four or five years … is eyeing that timeline, that part of my career, where I just need to start stripping some things away. You gotta get some life in there, and marrying Gwen [Stefani], I’ve married into a family. She’s got three boys … and all of a sudden you go, there’s other stuff.”

Before you go, click here to see Gwen Stefani and Blake Shelton’s best photos of all time.