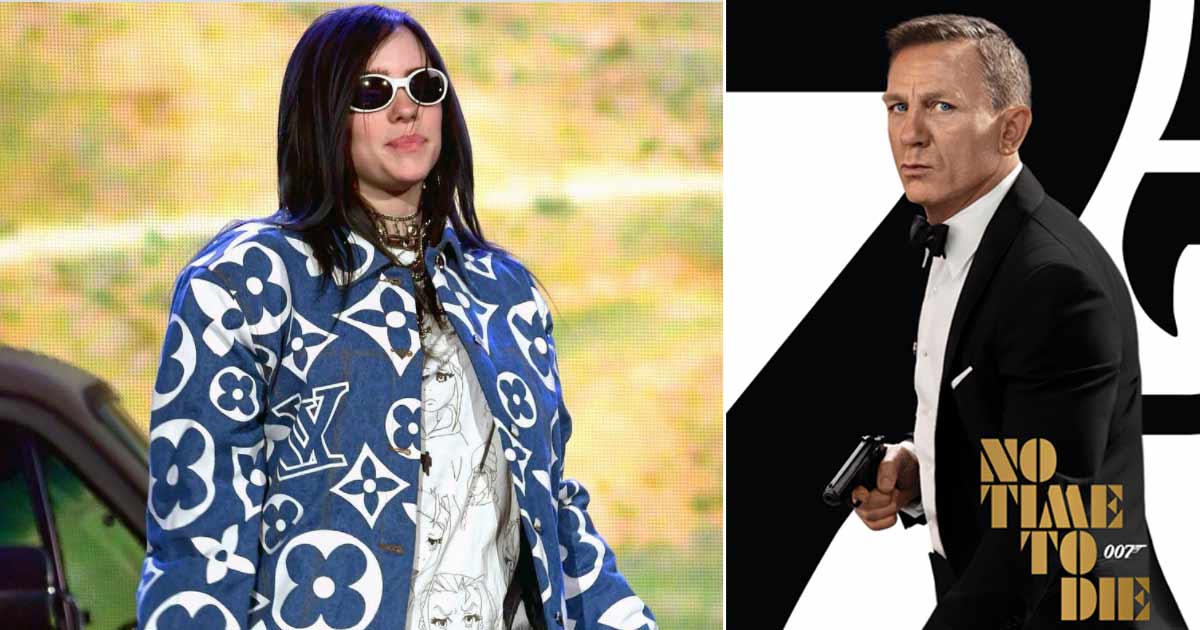 Billie Eilish has proven that when you really want something, then you will get it. The singer revealed that she used to make James Bond songs way before she got the chance to write one for No Time to Die. Starring Daniel Craig, the latest 007 film that came out in September last year had its theme song made by the Happier Than Ever singer.

The singer is the youngest artist in history to record a theme for the 007 franchise. The movie became a hit, and fans loved the song. However, it was previously reported that Daniel didn’t like it at first but eventually liked it and added it in his last venture as the British super-spy.

Now, while speaking with Variety, Billie Eilish and her brother Finneas O’Connell discussed their work on No Time to Die’s theme song and their process to produce the award-winning track. Eilish called writing the song for the Daniel Craig film “a life goal.” She then went on to reveal that she was familiar with how a track for James Bond is written and that siblings would often make up their own 007 themes.

“For years we have wanted to write a Bond song like sometimes we would like to pretend to and come up with chords that felt like Bond,” Billie Eilish revealed. “And we would literally do this way before it was a thing, even a real thing that we would ever do,” Billie added. Her song for No Time to Die.

We are glad that Billie Eilish got to fulfill her dream of making a James Bond theme song for No Time to Die as it was the last movie for Daniel Craig, and it’s unknown when the next one will come or will be taking up the role of 007.

Must Read: The Batman: Robert Pattinson Reacts To Casting Criticism, “It Was Less Aggressive Than When I Got Cast In Twilight”