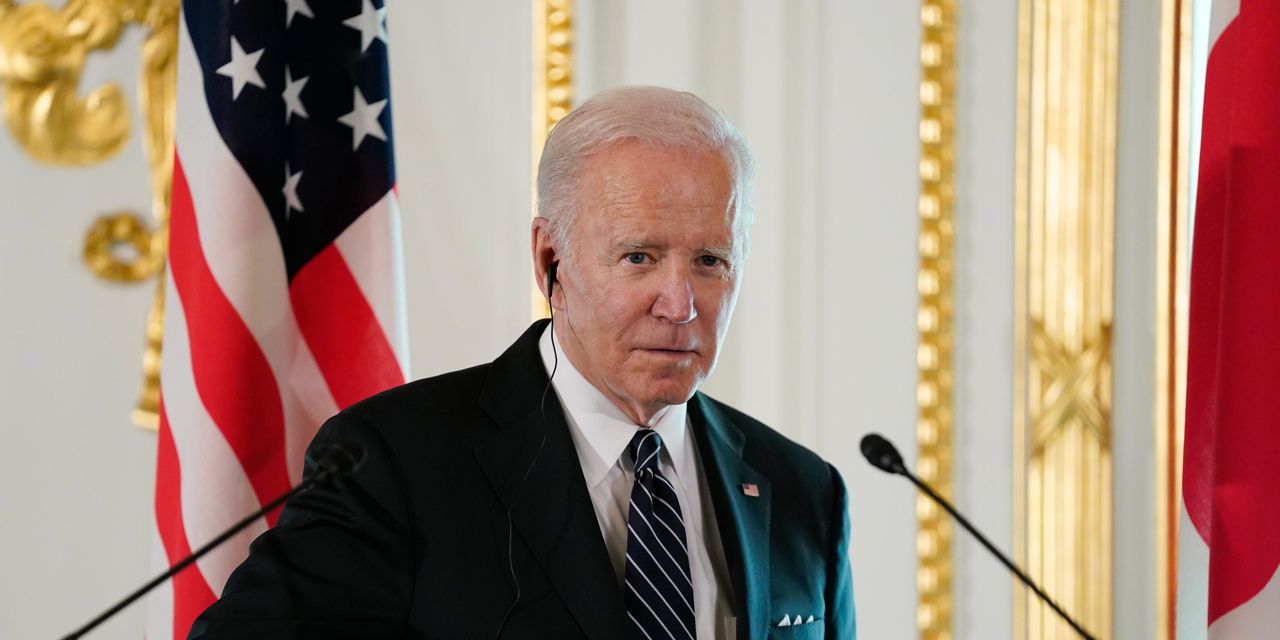 TOKYO—President Biden said the U.S. would respond militarily to defend Taiwan if China tries to take it by force, sparking uncertainty over whether the U.S. was moving away from its longstanding policy of “strategic ambiguity” as the White House looks for ways to check Beijing’s growing clout in Asia.

Mr. Biden’s comments were met with anger from Beijing and praise from Taipei. They were also part of a pattern: In August and October of last year, the president answered questions on Taiwan by suggesting a break in U.S. policy toward the democratically self-ruled island, only to have aides jump in to say nothing had changed.