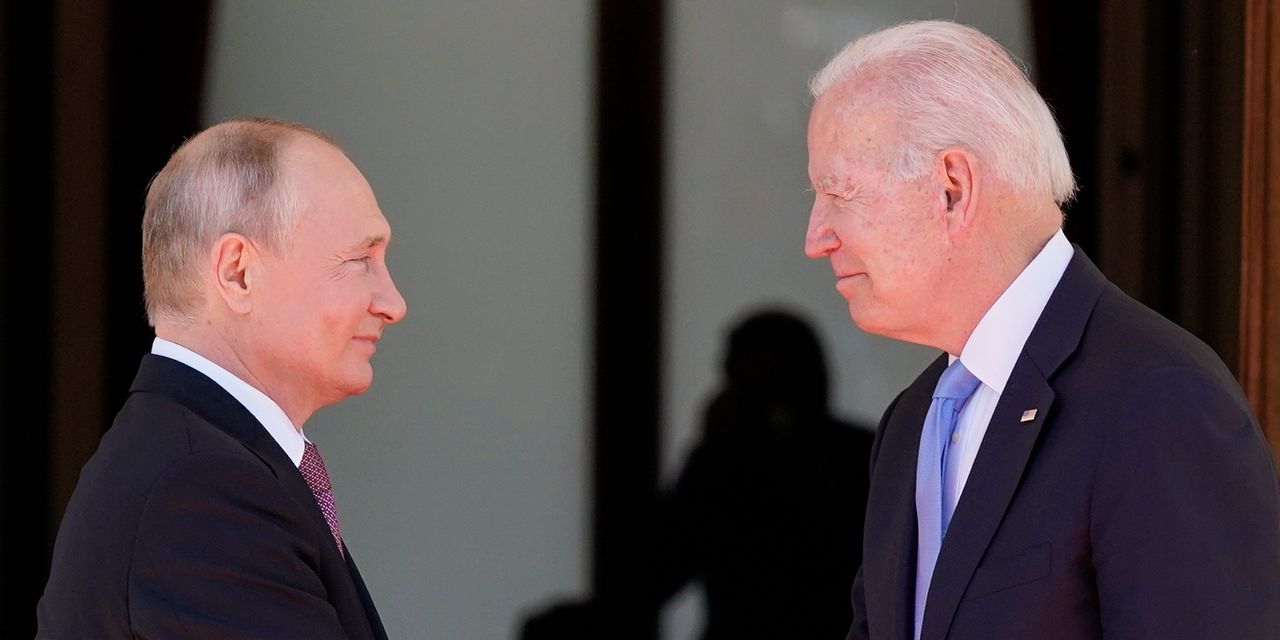 President Biden and Russian President Vladimir Putin plan to talk Thursday ahead of high-level negotiations to deal with what one senior U.S. official described as a “moment of crisis” over Russia’s military buildup near Ukraine.

The Biden-Putin call was requested by the Russian side, a senior Biden administration official said Wednesday. It takes place as Moscow has pressed the U.S. to rule out the possible expansion of the North Atlantic Treaty Organization to include Ukraine and Georgia and cut the alliance’s military ties with those countries and other former Soviet republics.