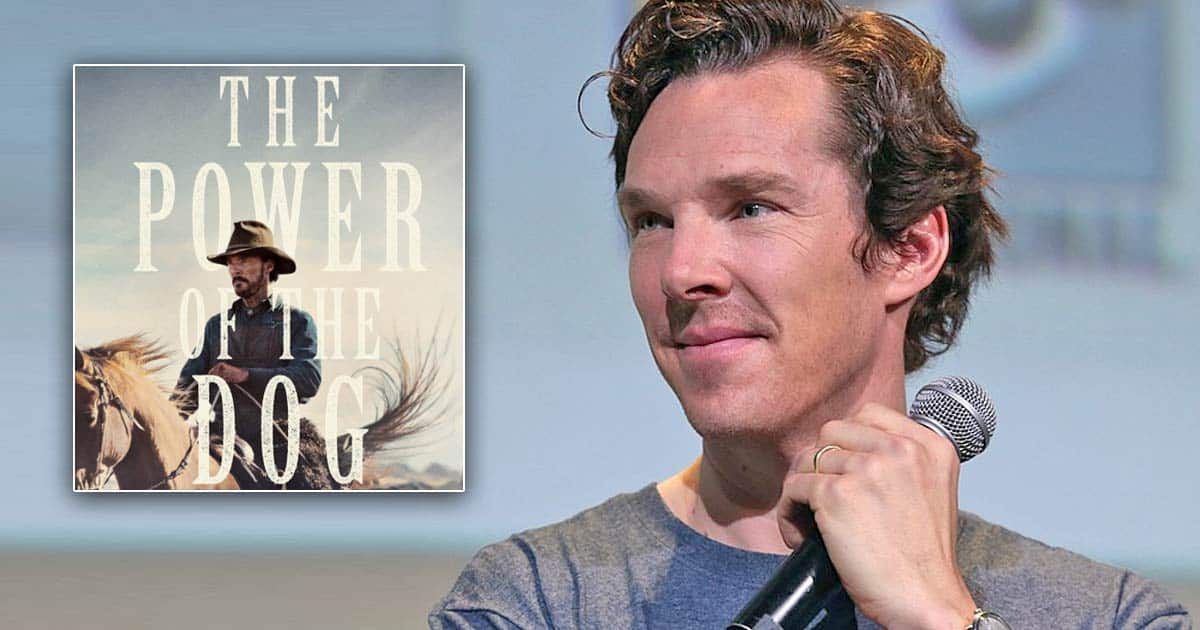 Actor Benedict Cumberbatch, who portrays rancher Phil Burbank in the ‘Power of the Dog’, said it was a “very new experience” to try and delve into his subconscious to find inspiration for his performance, but enjoyed the “trip” when he was eventually able to let his mind drift in a certain way when he fell asleep.

Speaking during the Leading Actor virtual discussion at the ‘EE Bafta Film Awards: The Sessions 2022’, he said: “We did dream therapy! We did dream analysis, which is a real trip, the idea that you can just drop a tiny suggestion on a notepad or in a mantra or some kind of thought process before you sleep and let your subconscious do some of that work,” Benedict said.

“So as if having a book wasn’t easy, I then fell back on dreaming for inspiration, but boy is it there after the first few dry spells of worrying about did I lock the door, or is the oven on?”

“And Jane (Campion) was dreaming of flowers exploding with blood. I exaggerate but not far off and then eventually that silt from the bottom of the well kind of gets a little bit more interesting and stuff comes up, which I never would have thought of looking there for before. So that was a very new experience for me,” Benedict Cumberbatch

Ahead of filming, Benedict had an “endless” list of skills he had to master for the role so stayed with a real-life rancher and his wife to pick up necessary abilities such as riding and treating hide.

Benedict Cumberbatch said: “The horse riding and the roping and the cattle ranching, it’s pretty daunting for a man as far away from my character’s lived experience as I was at the beginning.

“But Jane (Campion) and Tanya (Seghatchian) and everyone in the production were very secure that I get there, but said, anything you feel insecure about we’ll help you with and so I gave them a list which was endless.

“He also flies around the world doing horse clinics, so he’s a masterful rider and he’s lived the life of a cowboy his entire existence, so that was an amazing person to be with.”

Must Read: BTS ARMY Furious Over A Leaked Song, Storms Twitter In Anger: “Whoever Leaked It I Hope You Get Disowned!”