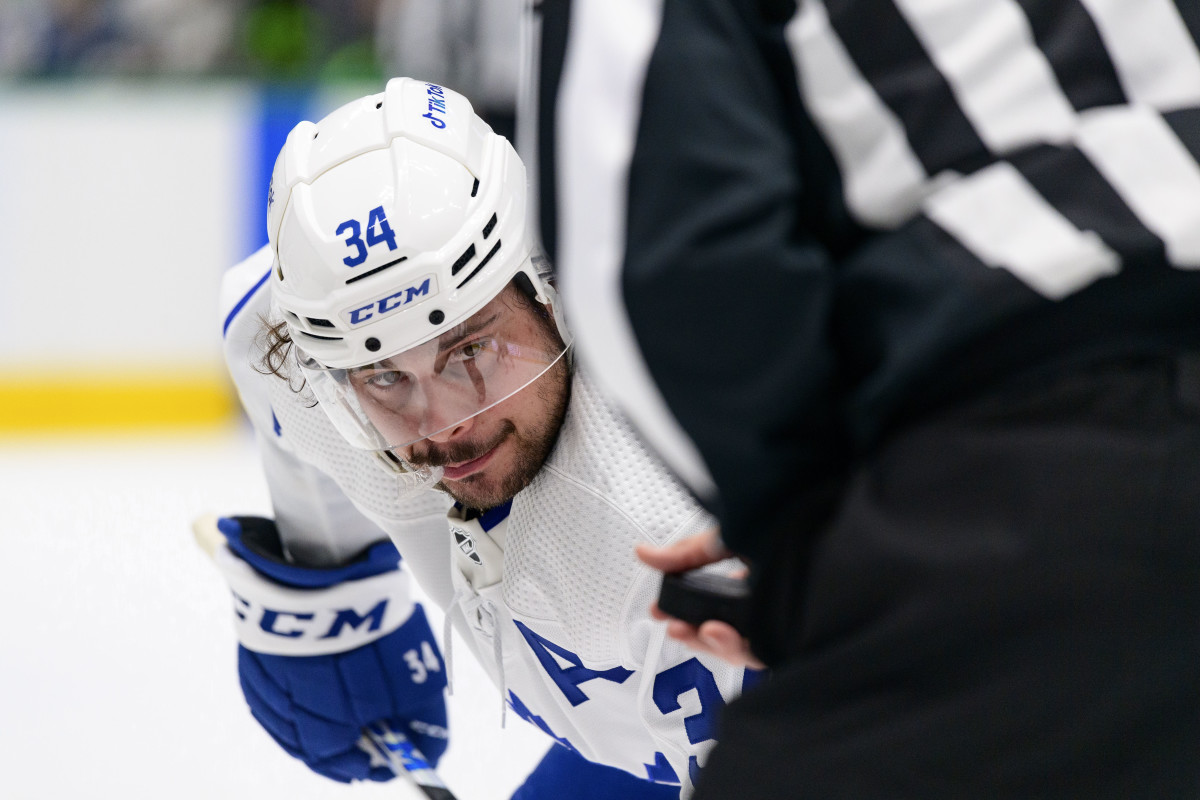 Auston Matthews has broken the Toronto Maple Leafs’ team record for goals in a season with his 55th goal, surpassing the 54-goal mark that Rick Vaive in 1981-82.

Matthews’ goal made it 2-1 late in the second period after William Nylander and Tyler Seguin scored in the first.

Matthews’ goal count is the highest by any player in Toronto’s 105-year history, with the potential to become the first 60-goal scorer, too.