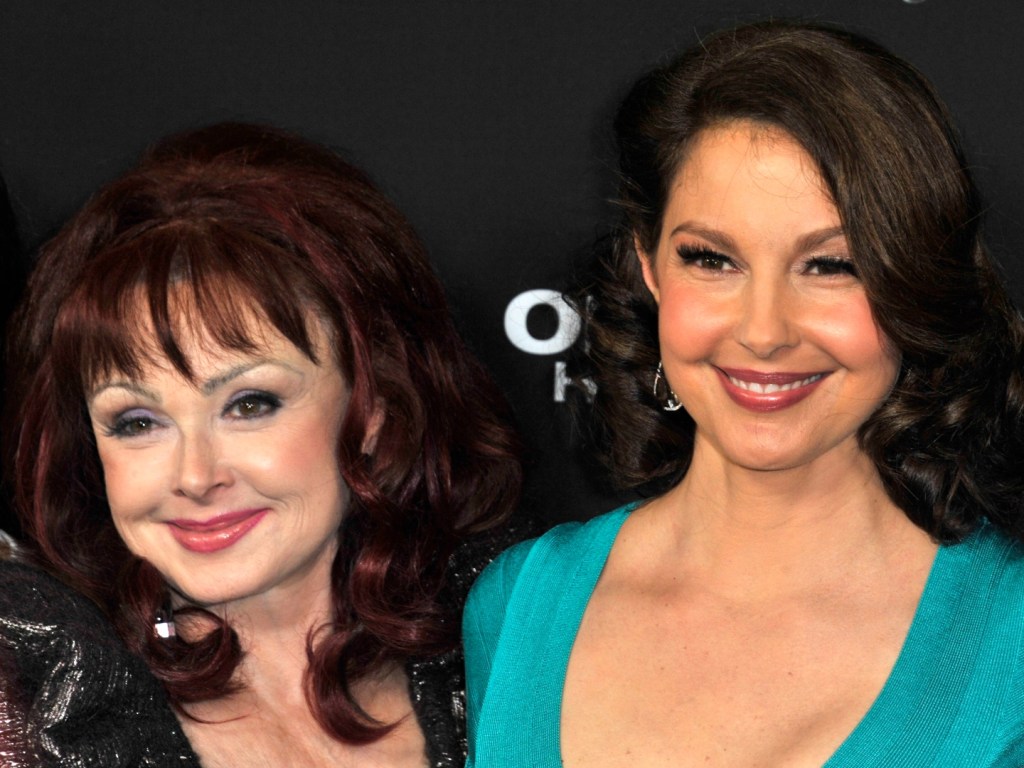 Ashley Judd wants the world to focus on protecting mothers and their mental health. Less than a week after her mother Naomi Judd’s sudden passing, Ashley wrote a powerful essay for USA Today titled “Honor my mother, Naomi Judd, and her legacy by making motherhood safe and healthy.” On May 6, she started the essay by saying, “This Sunday is abruptly, shockingly, my first Mother’s Day without my mama.”

Ashley added, “It wasn’t supposed to be this way. I was supposed to visit her on Sunday, to give her a box of old-fashioned candy, our family tradition. We were supposed to have sweet delight in each other’s easy presence. Instead, I am unmoored. But my heart is not empty. It is replete with gratitude for what she left behind. Her nurture and tenderness, her music and memory.”

She powerfully said, “Motherhood happened to her without her consent” and chronicled how Naomi’s life was full of injustices, saying “Because my mother was stolen from me by the disease of mental illness, by the wounds she carried from a lifetime of injustices that started when she was a girl. Because she was a girl.”

The Double Jeopardy star discussed how Naomi was a mental health advocate above all else and how we need to protect the mothers of the world.

You can read her powerful, touching essay HERE.

On April 30, the world was shocked to find out that the legendary The Judds singer had passed away at the age of 76. It was later revealed that she committed suicide after battling a lifetime of mental health problems.

Naomi was the single mother to Wynonna, 57, and Ashley, 54 — and her two daughters are determined to keep working on Naomi’s advocacy.

Naomi once revealed to Good Morning America in 2016 that she and Ashley have a powerful bond with one another. The country singer said, “Ashley and I are so stinking much alike. We have the same mannerisms. We both read a whole lot. We both love new places. There are such similarities.”

If you or someone you know is considering suicide, please contact the National Suicide Prevention Lifeline at 1-800-273-TALK (8255), text “STRENGTH” to the Crisis Text Line at 741-741 or go to suicidepreventionlifeline.org.

Before you go, click here to see which celebrity kids lost their parents too soon.