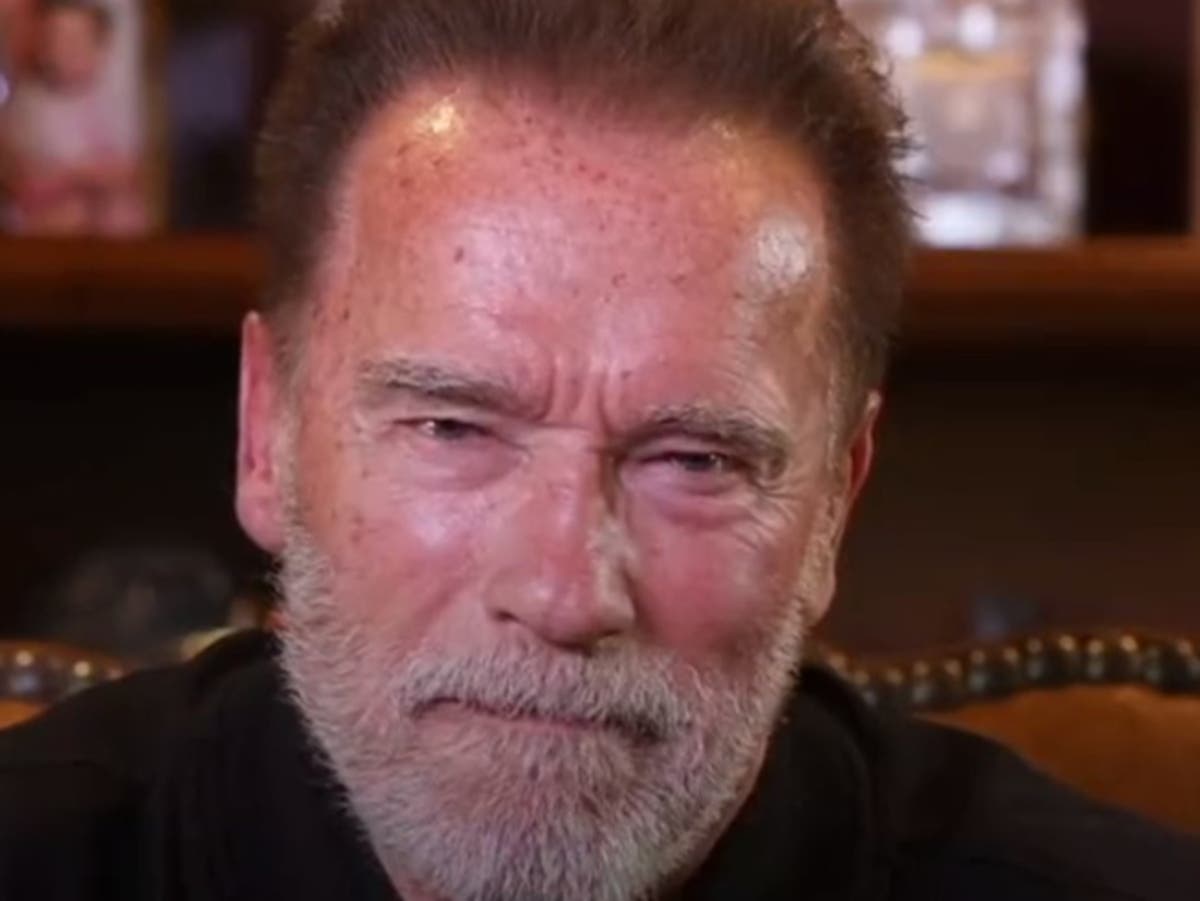 Arnold Schwarzenegger’s video appeal to Russians to learn “the truth” about the country’s invasion of Ukraine has attracted the ire of Kremlin-run TV channels.

Supporters of Vladimir Putin’s invasion are now attacking the actor for his comments in a nine-minute-long video posted on social media in which he spoke of his emotional connection with Russia.

The actor and former Republican governor also asked Russians in his video address not to believe what the Kremlin said about the invasion, but instead learn about the atrocities that Russia is accused of committing in Ukraine.

“Those in power in the Kremlin started this war,” said Schwarzenegger, before praising the bravery of those who risk imprisonment in Russia by protesting against the war.

“This is not the Russian people’s war,” he added.

While the 74-year-old actor’s video was initially ignored by Russian news channels, the viral video collected millions of views not just on Twitter, but also on Telegram, widely used in Russia, prompting the country’s TV anchors to talk about it.

“That face is the cover page of American imperialism and colonialism,” TV host Vadim Gigin said in an attack against Schwarzenegger on his television show, Sunday Evening With Vladimir Solovievon, reported the Daily Beast.

“Not the caricature image of Uncle Sam, but this Schwarz, in a Hollywood production.”

“He, in California, will tell us, who live here… the truth? That is their approach towards us,” Gigin said.

The actor began his video address with an anecdote of his meeting with Russian weightlifter Yury Vlasov and a cup he was gifted that he continues to use to this day.

Gigin suggested Schwarzenegger did not know Vlasov well enough to be aware that he had opposed the dissolution of the Soviet Union.

“Vlasov couldn’t transfer any of his brain [to Schwarzenegger] with his handshake and the gifted cup,” he said, according to the report. “Schwarzenegger twice traveled to Iraq to support the American troops and never tried to tell the Iraqi people why they’re being destroyed.”

The Independent has a proud history of campaigning for the rights of the most vulnerable, and we first ran our Refugees Welcome campaign during the war in Syria in 2015. Now, as we renew our campaign and launch this petition in the wake of the unfolding Ukrainian crisis, we are calling on the government to go further and faster to ensure help is delivered. To find out more about our Refugees Welcome campaign, click here.