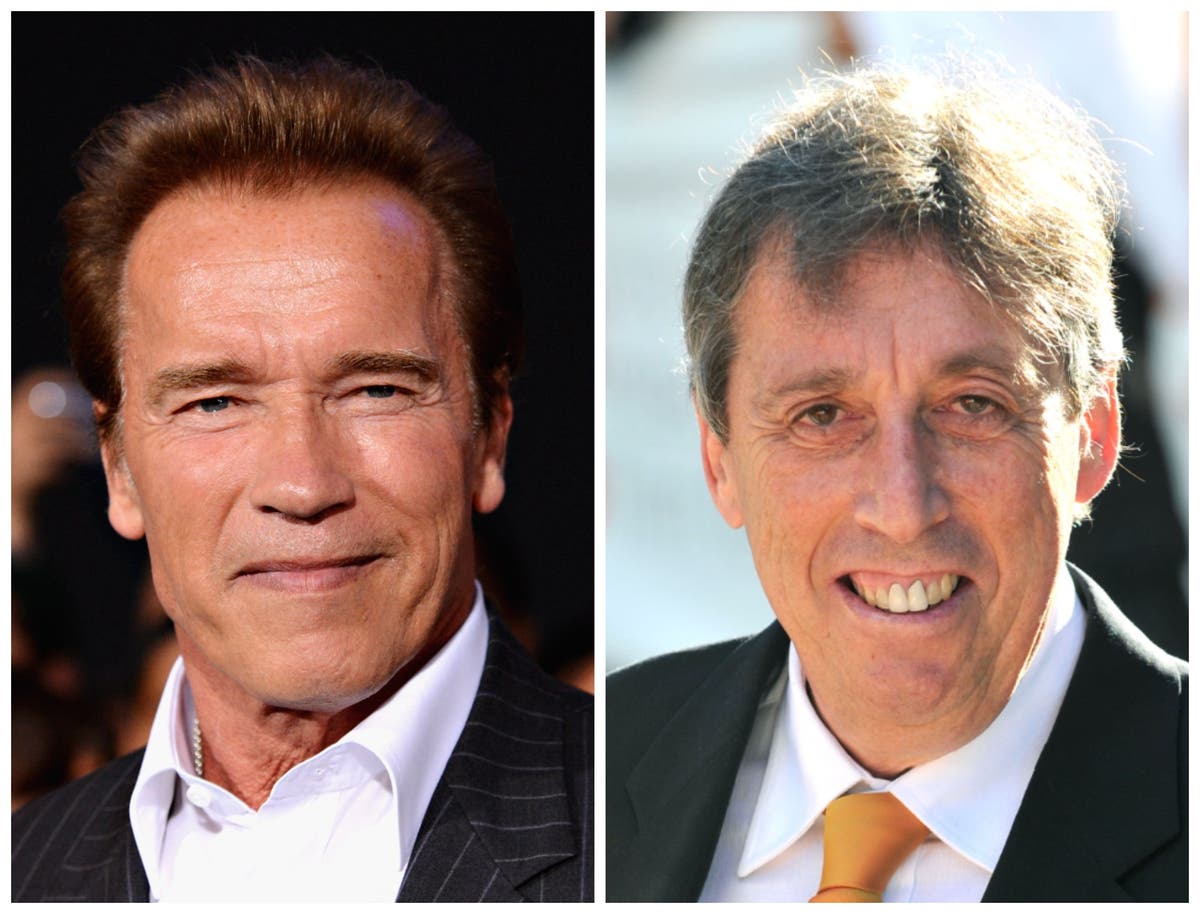 The former bodybuilder and actor said Reitman was a “mensch” – meaning a person of honour and integrity – and that he had a way of “making himself a part of your story”.

The director and producer behind the original 1984Ghostbusters film died on Saturday 12 February at his home in Montecito, California.

Sharing several pictures of the pair on Instagram, Schwarzenegger wrote: “Ivan Reitman is a legend. In Hollywood, he was bigger than life. He was comedy royalty.”

“In life, he was a mensch – a wonderful father and husband, a fantastic friend, a great human being. He was kind, he was generous, he was smart as hell, and he was always there for you.

“If you knew him, Ivan had a way of making himself a part of your story, and he certainly wrote a chunk of mine.”

Schwarzenegger, who starred in multiple films directed by Reitman including Twins, Junior and Kindergarten Cop, said he was indebted to the director for helping him launch his comedy career.

“I’ll always be grateful that he took a chance on this Austrian action-hero in a comedy during a time when the studios just wanted me to focus on finding new ways to kill bad guys, blow things up, and show off some muscles,” he said.

“I knew I could make it in comedy, but I needed someone else to know it to make it a reality.”

“But I also know that Ivan isn’t gone, he’s still with us. He’s here, in so many pages of my story.”

The Czechoslovakia-born filmmaker was best known for his comedy films and received his big break when he produced the college fraternity film National Lampoon’s Animal House in 1978.

Following his death tributes were paid by fellow members of the industry, including his filmmaker son Jason Reitman, who recently directed 2021’s Ghostbusters: Afterlife.

Sharing a black and white photo of himself and his father, Jason Reitman said he had “lost my hero” and that all he wanted was “the chance to tell my father one more story”.

Reitman directed Bill Murray in his first starring role in the summer camp flick Meatballs in 1979, and then again in 1981’s Stripes.

Reitman was born in Komarno, Czechoslovakia in 1946 but later moved to Canada as a child with his family.

He studied music and drama at McMaster University in Hamilton, Ontario and began making movie shorts.