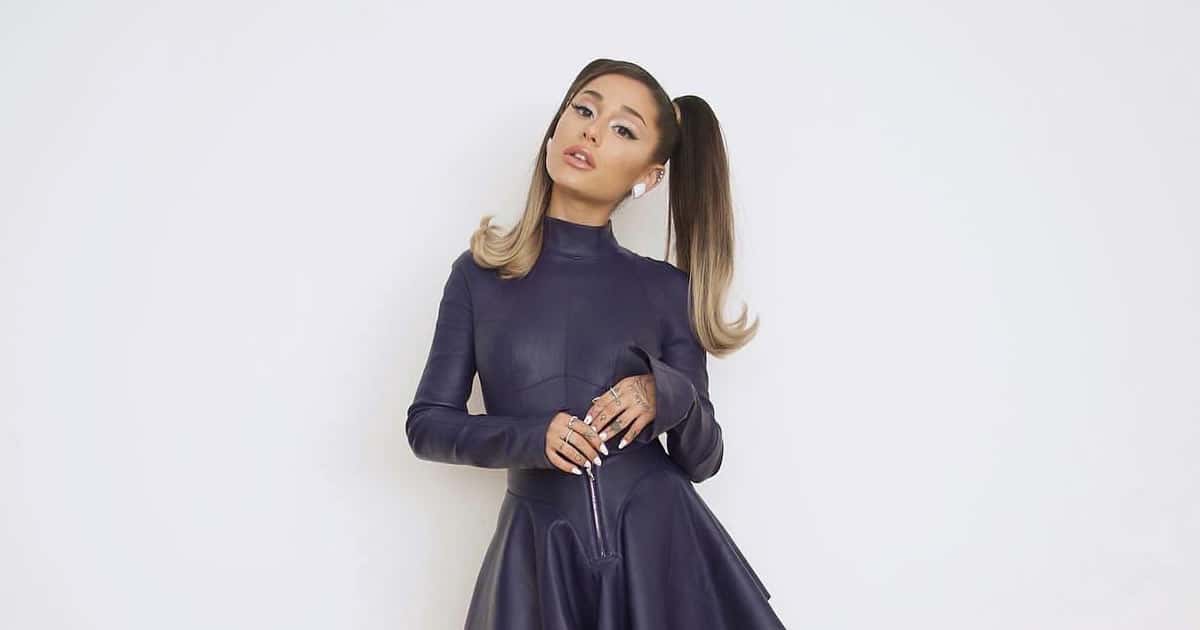 Ariana Grande once wished death upon her fans! The Thank U, Next singer has been part of several controversies in the past. Her diva attitude, especially during photoshoots, is quite famous. It was once reported that Grande had significant demands for professional photos. Some of which included not being shot on the right half of her face and not utilizing any natural lighting.

It turns out that the singer preferred her left side of the face in front of a camera. So much so that a journalist alleged that during an award show, Ariana gave her a tough time and pushed her to the other side just so her right side of the face won’t be visible.

This is only one reason for which Ariana Grande has been labelled as controversial in the past. Back in 2014, the Bang Bang singer made the headlines after it was claimed she said she hoped her fans would “f*cking die.” According to New York Daily News, an insider revealed the not-so-pretty side of Grande (pun intended).

“She did autographs and pics and was all smiles until she got into the elevator,” the insider claimed. “And as soon as the doors shut, she said, “I hope they all f*cking die,” they added. Ariana Grande’s alleged words fired back, and several people said that she was growing too big for her boots.

However, later, the singer tweeted about the same and brushed off this as a rumour. “Man, some of these rumors that have been coming out about me lately actually have me laughing out loud…. really can’t take em seriously,” Ariana’s tweet read.

Meanwhile, recently, Ariana Grande took to her Instagram after she skipped the Grammy Awards 2022. She celebrated the award show through a carousel of photos and videos of her song ‘Positions.’ Stay tuned to Koimoi for more!

Must Read: Hugh Jackman Was Once About To Be Deported From The US But Wolverine Came To Save The Day!