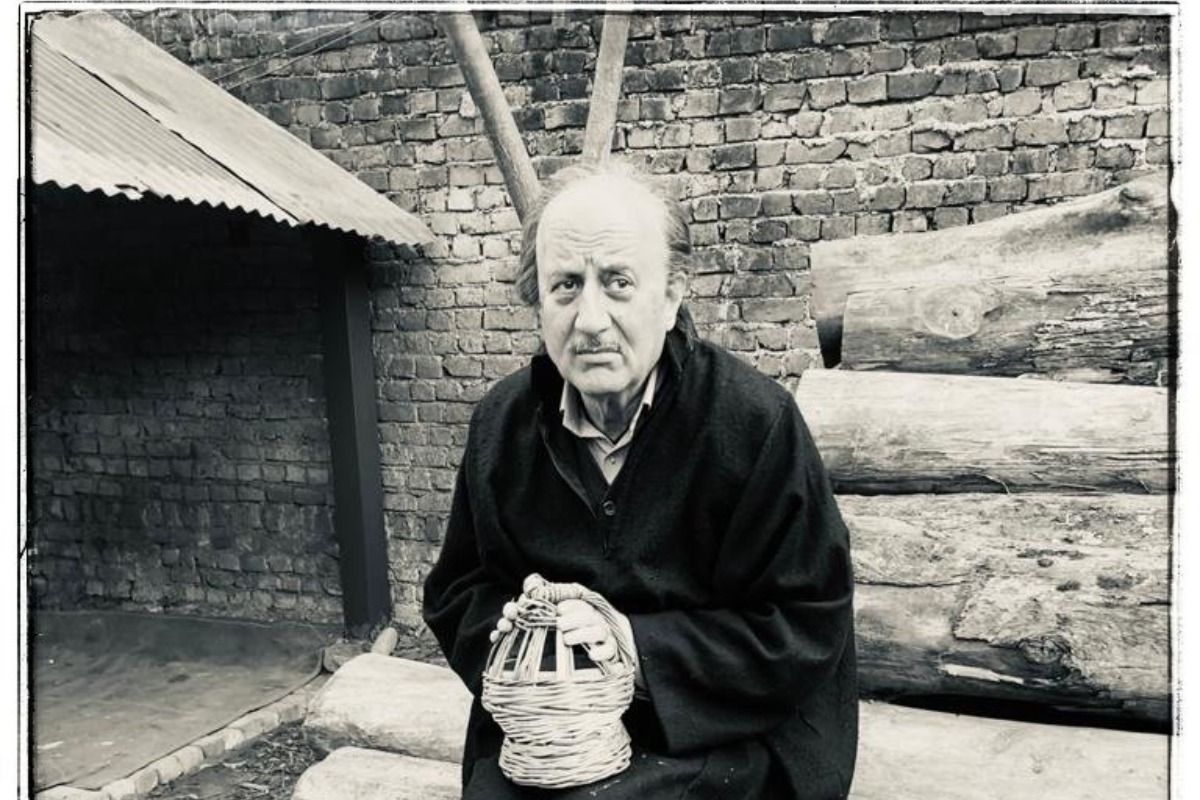 The Kashmir Files Box Office Collection Day 3: After a long wait a film on Kashmiri Pandit genocide has been made by director Vivek Agnihotri. The Kashmir Files, released on March 11, 2022, is performing well at the box office despite all odds. TKF is one of the most hard-hitting film that is set in 1990 during the Kashmir insurgency. With minimal promotion and marketing, the Kashmir Files is experiencing phenomenal growth at cinemas. after two days of counting the earnings, we are glad to see that on Sunday, March 13, TKF has earned whopping Rs 15.10 crore. The total first weekend collection of TKF is Rs 27.15 crore. Moviegoers reached the theaters on the weekend in large numbers to watch the film. TKF even surpassed the other movies running in theaters such as Radhe Shyam. Also Read – The Kashmir Files Box Office: Anupam Kher Starrer Crosses Rs 12 Crore, Audience Flocks To The Theatre On Day 2

On Day 3, with the screen count of 2000, The Kashmir Files had a very good growth on Saturday as it rose from Friday collections of Rs 3.55 crore to Rs. 8.5 crore. On Sunday, the Anupam Kher and Mithun Chakraborty starrer earned Rs 14 crore on Day 3. Now that the film is on demand, the number of screens and shows have been increased. Also Read – The Kashmir Files Gives Tough Competition to Prabhas’ Radhe Shyam on Day 1 at Hindi Box Office- Detailed Report