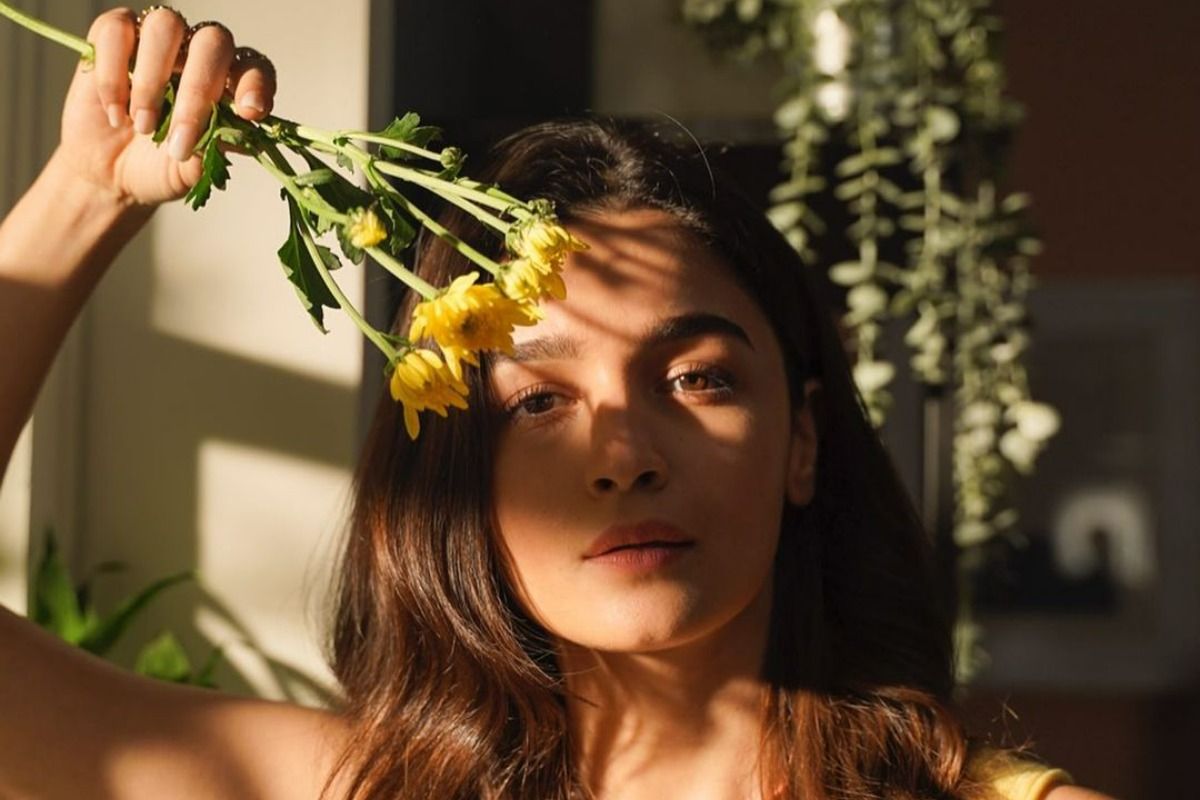 Mumbai: Actor Alia Bhatt is busy garnering accolades for her most recent films, Gangubai Kathiawadi and RRR. She also has a number of projects in the works, including one in Hollywood. The actor took to her social media to share a sunkissed photo of herself wearing a yellow dress. She is holding flowers and gazing straight into the camera in the photo. Alia can be seen in the photo wearing a yellow tank top and standing with yellow flowers. Her makeup is simple, and she accessorises her outfits with a couple of neckpieces. She didn’t add a caption to the shot, instead opting for an emoji.Also Read – Alia Bhatt-Ranbir Kapoor’s April Wedding Date Revealed But Chachu Randhir Kapoor Says ‘Don’t Know Why…’

Meanwhile, there are rumours circulating that Ranbir and Alia are planning to marry this month. While the couple has yet to confirm these rumours, news stories on the wedding front have surfaced. On the professional front, Alia Bhatt is looking forward to the release of Brahmastra, directed by Ayan Mukherji. Her beau Ranbir Kapoor plays her leading man in the film.