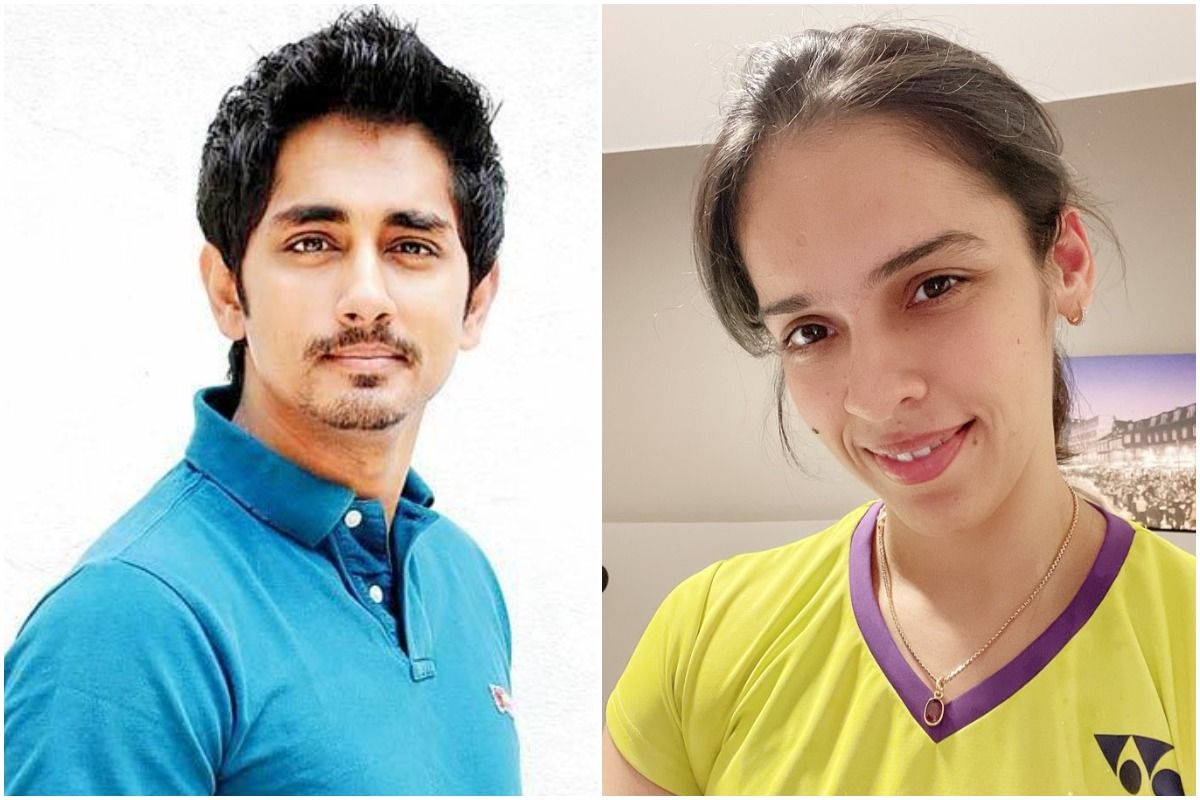 The police official said that the basis of the complaint a case has been registered under Sections 509 of the Indian Penal Code and 67 of Information Technology Act and an investigation has been taken up. Notice will be served to Sidharth, the additional DCP added. Also Read – ‘Sorry About Joke That Didn’t Land’: Actor Siddharth Issues Apology to Saina Nehwal Over His ‘Rude Joke’

Notably, earlier today, Siddharth had apologised to Nehwal in an open letter shared on his social media handles. Siddharth’s letter on Twitter read, “Dear Saina, I want to apologise to you for my rude joke that I wrote as a response to a tweet of yours, a few days ago. I may disagree with you on many things but even my disappointment or anger when I read your tweet, cannot justify my tone and words. I know I have more grace in me than that. As for the joke… If a joke needs to be explained, then it wasn’t a very good joke to begin with. Sorry about a joke that didn’t land.” Also Read – NCW Asks Twitter to Block Actor Siddharth’s Account, Saina Nehwal Says ‘Used to Like Him’

Siddharth had been engulfed in a controversy that erupted after the actor in a Twitter post on January 6, retweeted a post by Nehwal in which she had expressed her concern over the security breach of Prime Minister Narendra Modi during his Punjab visit on January 5.

Various activists slammed Siddharth over his comments, calling it “sexist, misogynistic” and demanded that he should apologise to Nehwal.

The NCW also said that the comment by the actor was “misogynist and outrageous to the modesty of a woman amounting to disrespect and insult to the dignity of women on social media platforms.” Subesequently, the actor apologized to Nehwal on Tuesday night, after receiving criticism for his “rude joke” directed towards the badminton player.

In an open letter, Siddharth asserted that his ‘word play’ and ‘humour’ had no malicious intent.