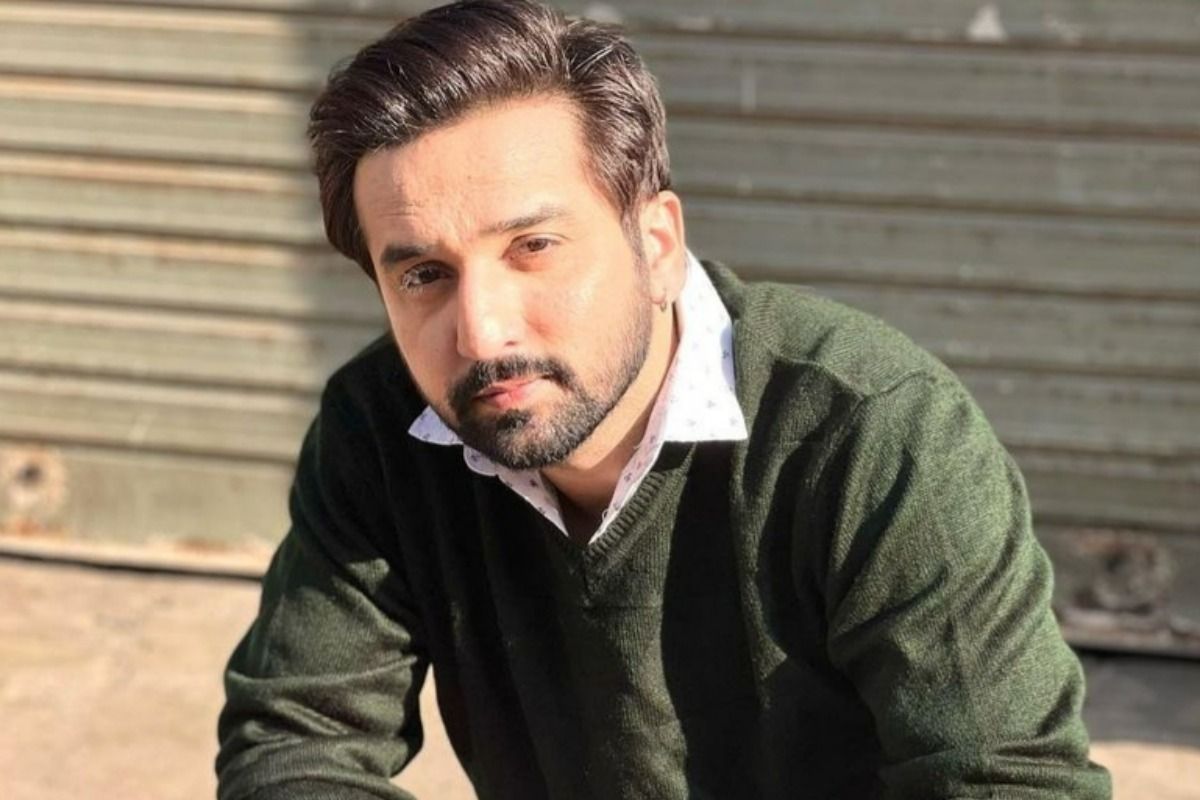 Mumbai: Mahesh Manjhrekar’s cult film ‘Vaastav: The Reality‘ created a lot of waves for its gritty theme and the raw performance of Sanjay Dutt when it was released in 1999. Zee Theatre revisits the film with ‘Vaastav,’ a dramatic adaptation where actor Purru Chibber plays the conflicted protagonist. The actor could not believe his luck when he was offered the role originally played by Sanjay Dutt and worked really hard on his body language and diction to do justice to his character.Also Read – Yash To Sanjay Dutt: Luxurious Cars That The Star Cast Of KGF Chapter 2 Owns – Watch Video

He says, “For any actor, it is a dream come true to depict the conflicted character played by Sanjay Dutt especially because so many of us grew up watching that film multiple times. I also felt very fortunate to get this role because the play itself was packed with formidable actors from the Marathi theatre and it was an honour to work with them.” Also Read – KGF 2: Andhra Pradesh Man Dies While Watching Yash Starrer Magnum Opus

The play that will be screened at Tata Sky Theatre gave Purru a wide canvas to explore his histrionic range as it is set in the 1980s and highlights the struggles of a lower-middle-class family in a Mumbai chawl. As the Sawants deal with countless financial adversities, they are also faced with many moral dilemmas that threaten to tear them apart. The unthinkable happens when one of the sons resorts to a life of crime in the underworld and loses his way with not a glimmer of hope in sight. Also Read – Prithviraj Trailer Twitter Reaction: Netizens Wonder if This is a ‘Fan-Made Trailer’ – Check Interesting Tweets

Purru says it was challenging to navigate the story’s Marathi backdrop and adds, “It was a complicated story and a complex role because the journey of this boy is so drastic from one end of the moral compass to another. I also found the Marathi accent and diction a bit tough to nail and had to work on adopting aggressive body language, especially in the second half of the play. Hopefully, I got it right and did justice to the role. My director’s brief also helped me a lot to go back in time when Mumbai was Bombay.”

Purru hopes the audience will take back some wholesome life lessons from the play and says, “I think what the play shows us that it is important to live a simple and happy life, to love your parents, take care of them, and not take any step in your life in the heat of the moment that you will regret forever. And of course, no matter how hard the going is, you must work hard because only by choosing the right path, can your story reach a happy ending and not the kind that my character faces eventually.”

Talking about the teleplay format, Purru says, “Theatre is a familiar space for me as my mom is from the National School of Drama (NSD) and I have synergised with a company called Theater in Education (TIE) and done workshops, performed plays on stage, etc for them. But this play was a different experience as it was being shot with three cameras like a film. I think, as a team, we learned a lot from the experience. We had the satisfaction of being on a set and also performing a piece of theatre and I hope we can do more such plays in the future too.”