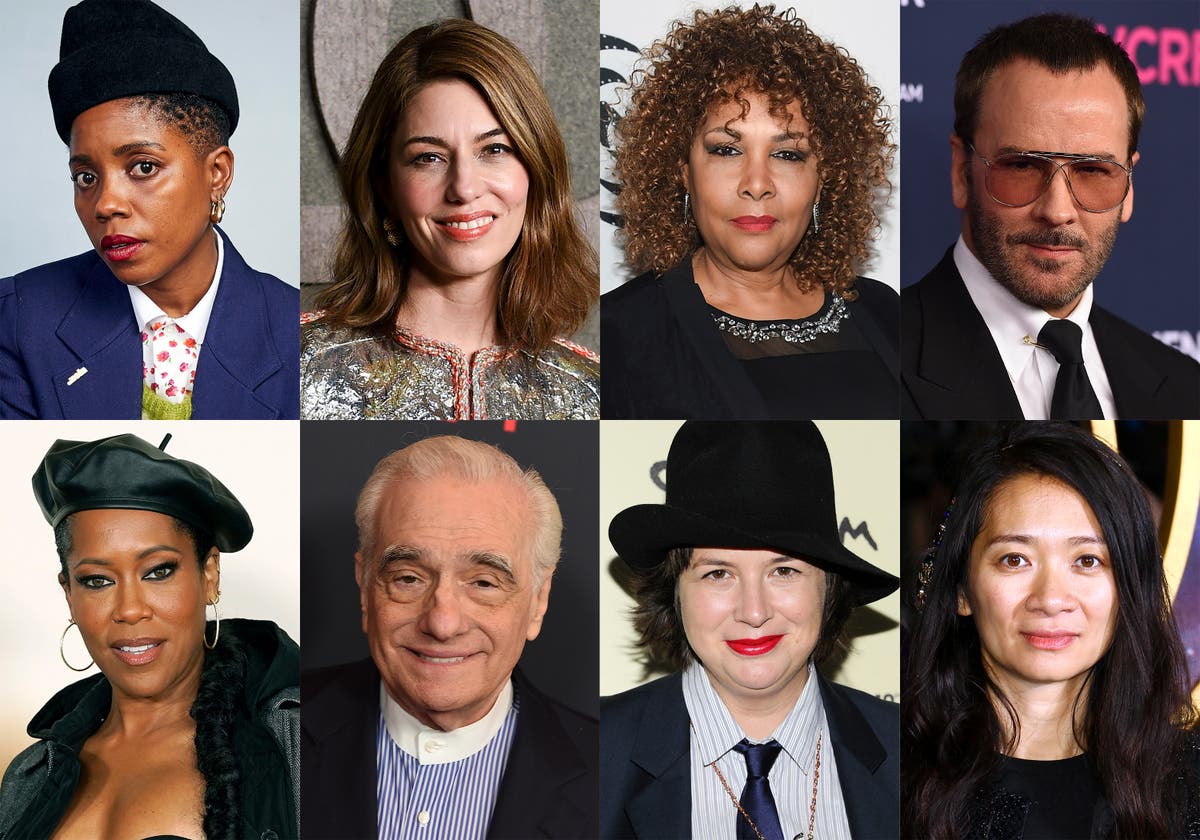 Hollywood will have a strong presence at this year’s Met Gala in May — and not only on the red carpet. A group of top film directors including Sofia Coppola, Martin Scorsese, Regina King and last year’s Oscar winner Chloé Zhao will be a key part of the Costume Institute exhibit launching the gala in May.

Star curator Andrew Bolton on Tuesday announced the list of eight directors who will create what he called “cinematic vignettes” in the period rooms of the American Wing of the Metropolitan Museum of Art. The other four are Janicza Bravo, Julie Dash, Autumn de Wilde and Tom Ford, the celebrated fashion designer who is also a film director.

The latest exhibit — “In America: An Anthology of Fashion” — is actually the second part of a major two-part show exploring the roots of American fashion. The first part opened in September along with a pared-down “mini-gala,” one of two galas planned within one year as the Costume Institute grapples with pandemic restrictions, like every other arts institution.

This exhibit, to open along with what the museum hopes will be a full-sized gala on May 2 — a return to the traditional first Monday in May — will feature about 100 examples of men’s and women’s fashion from the 19th to the mid-late 20th century.

Whereas Part One, which will remain on display in the rooms of the Anna Wintour Costume Center, explores “a new language of American fashion,” Part Two looks at “unfamiliar sartorial narratives filtered through the imaginations of some of America’s most visionary film directors,” Bolton said in remarks Monday.

In addition, some of the garments that have been on display in Part One will be rotated out next month, to include other designers not yet featured. That exhibit attempts to focus on themes of social justice, diversity and inclusivity, and body acceptance. And youth: A majority of its garments come from younger designers, many of whom have never had their creations shown in a museum, Bolton said when it opened in September.

The Met Gala is a huge money-maker for the museum, and provides the Costume Institute with its main source of funding. “In America: An Anthology of Fashion” opens to the public May 7, five days after the May 2 gala, and runs until September 5, along with Part One.