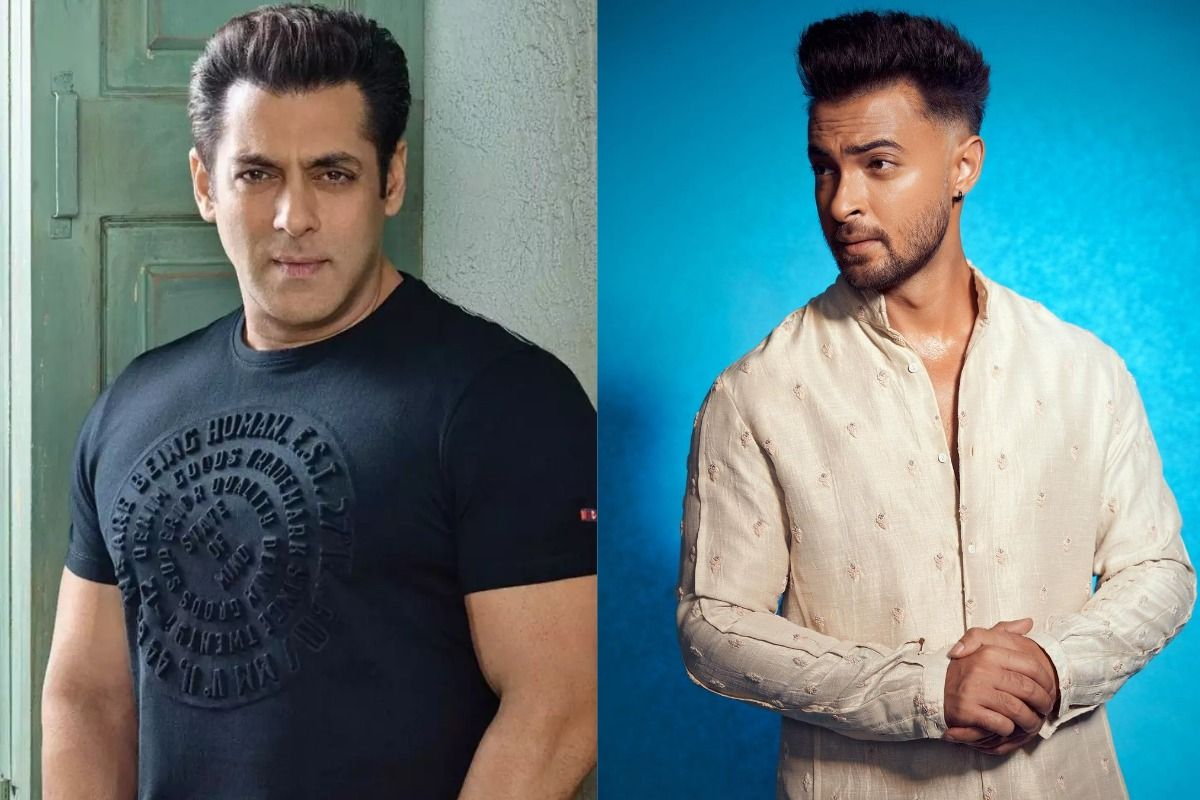 Mumbai: For quite some time, Bollywood superstar Salman Khan‘s Kabhi Eid Kabhi Diwali has been making the waves. It was recently announced that Sajid Nadiadwala would no longer be financing the picture and that Bhaijaan’s Salman Khan Films will take over as the major producer. And, according to the latest reports, actor Aayush Sharma has left the film due to creative disputes.Also Read – The Subtle Sexism of Salman Khan’s Tweet to Boxing Champion Nikhat Zareen!

Aayush Sharma has been cast out of the much-anticipated Kabhi Eid Kabhi Diwali. After sharing screen space with Salman Khan in Antim: The Final Truth, the actor was scheduled to collaborate with him again. According to Bollywood Hungama, Aayush Sharma, Salman’s brother-in-law, has left the film due to creative disputes. According to a source close to the production firm, the Kabhi Eid Kabhi Diwali team had already begun work and shooting for the film, but there were some conflicts between Aayush and SKF. Also Read – Shehnaaz Gill Misses Sidharth Shukla as She Gears Up For Kabhi Eid Kabhi Diwali With Salman Khan

As a result, Aayush has opted to withdraw from the initiative. According to reports, The actor had begun filming for his parts in the film and had already completed a full day of shooting. With Aayush’s departure, the film’s release date, which had been set for December 30th, has been pushed back. Also Read – Shehnaaz Gill Looks Breathtaking Gorgeous in Saree And Gajra From Sets of Kabhi Eid Kabhi Diwali, Fans Celebrate